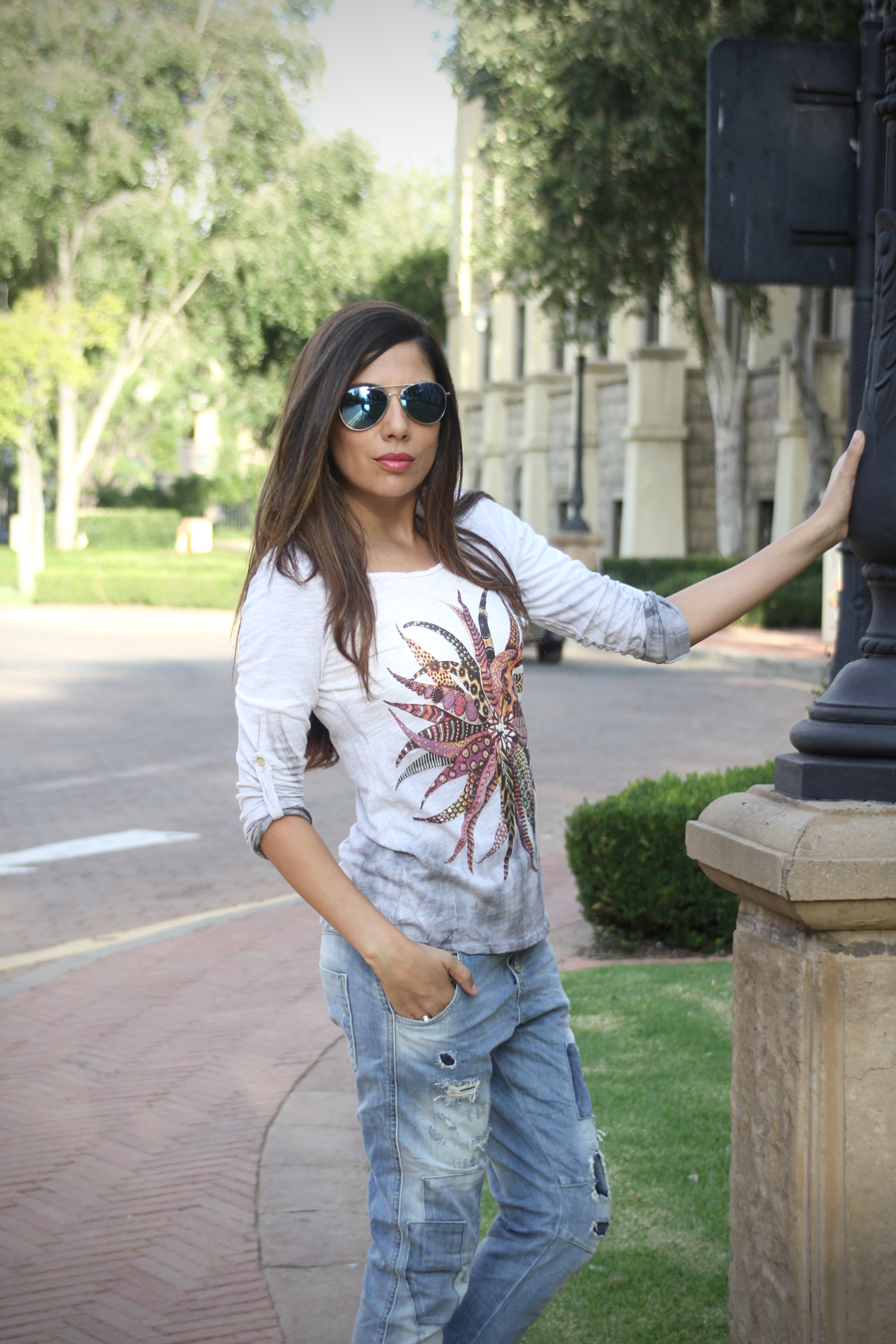 As weather is changing lately, it is time to start taking the jeans out of the wardrobe and wearing them! 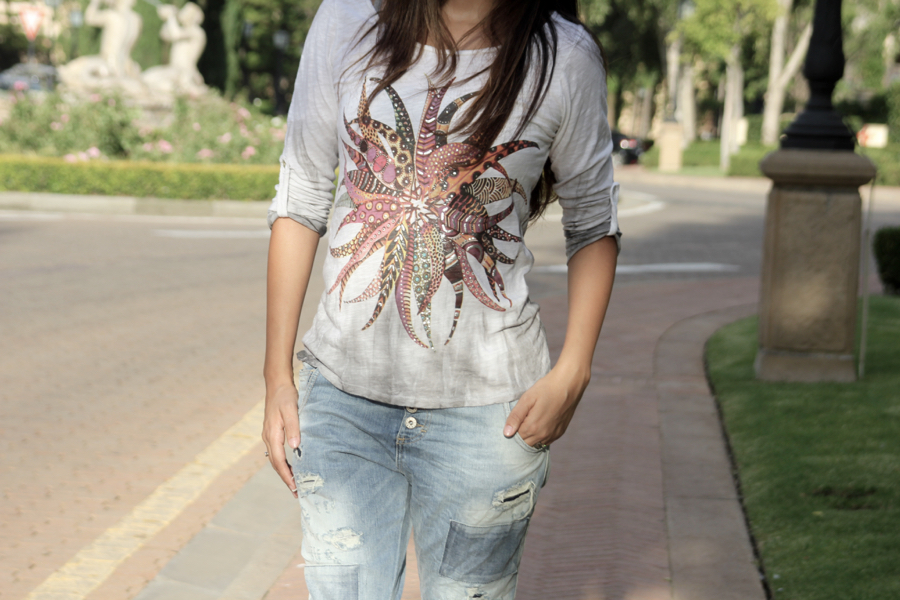 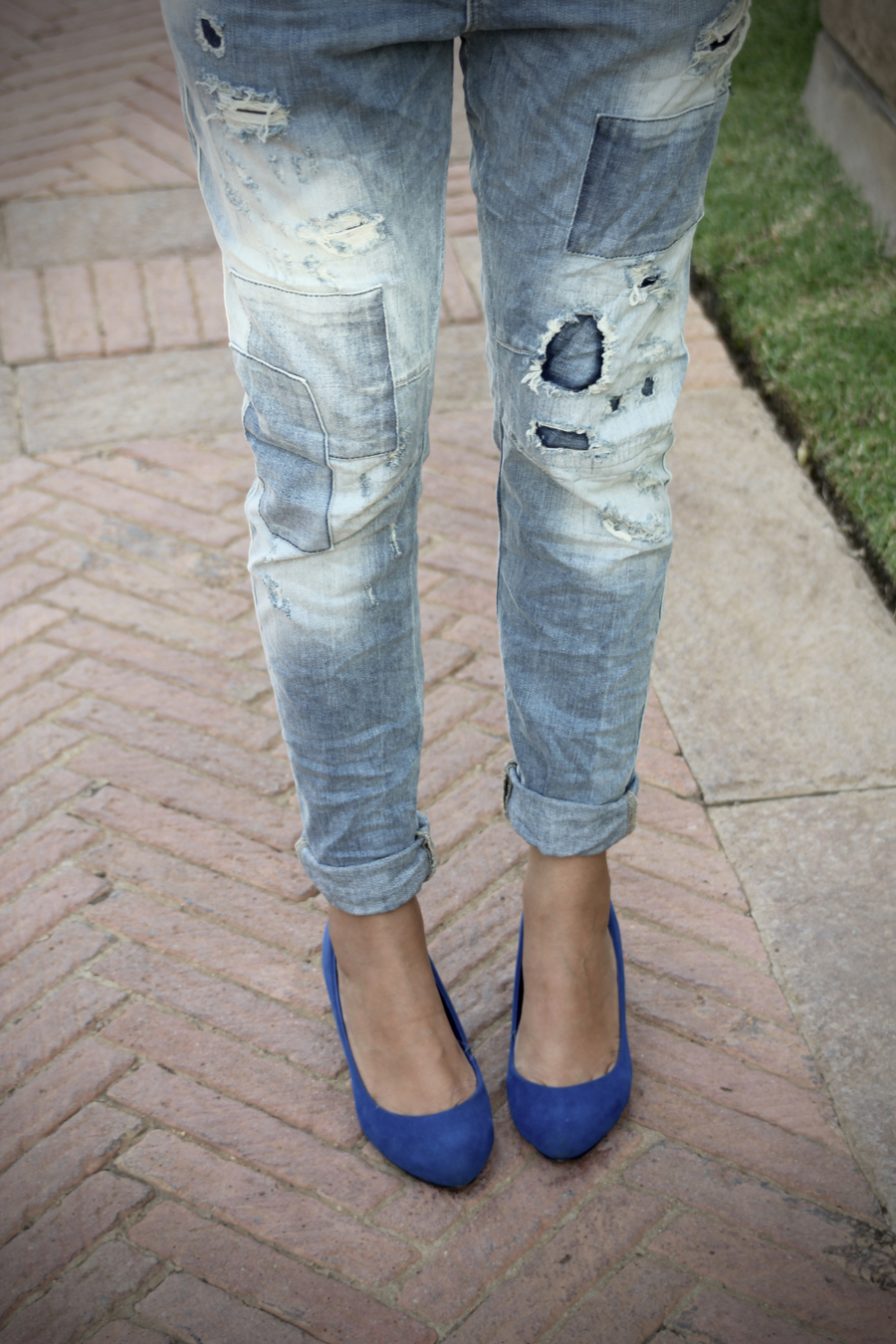 Ripped jeans were popular in the late 1980s during the hard rock era as a sign of rebellion - not only in the lyrics of the music but also in the looks of singers and followers. Then it made its come back in the 90`s. During the grunge era, ripped jeans were worn by artists such as Kurt Cobain and fans of the latter movement. Fashion labels and designers took notice of the subcultures around them and payed close attention to what the younger generations were wearing.It was during this period that people made the transition from distressing their denim on their own, to purchasing distressed jeans denim in the stores. 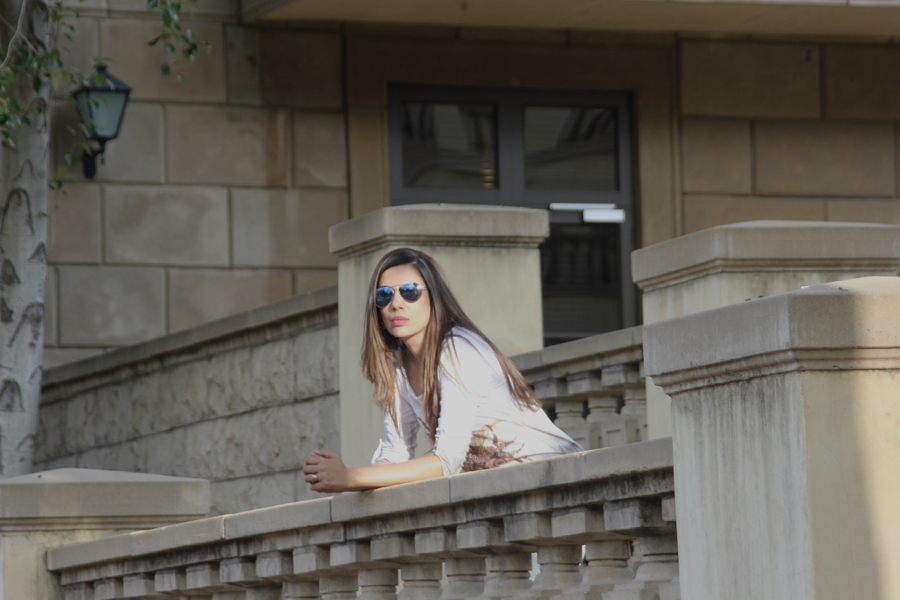 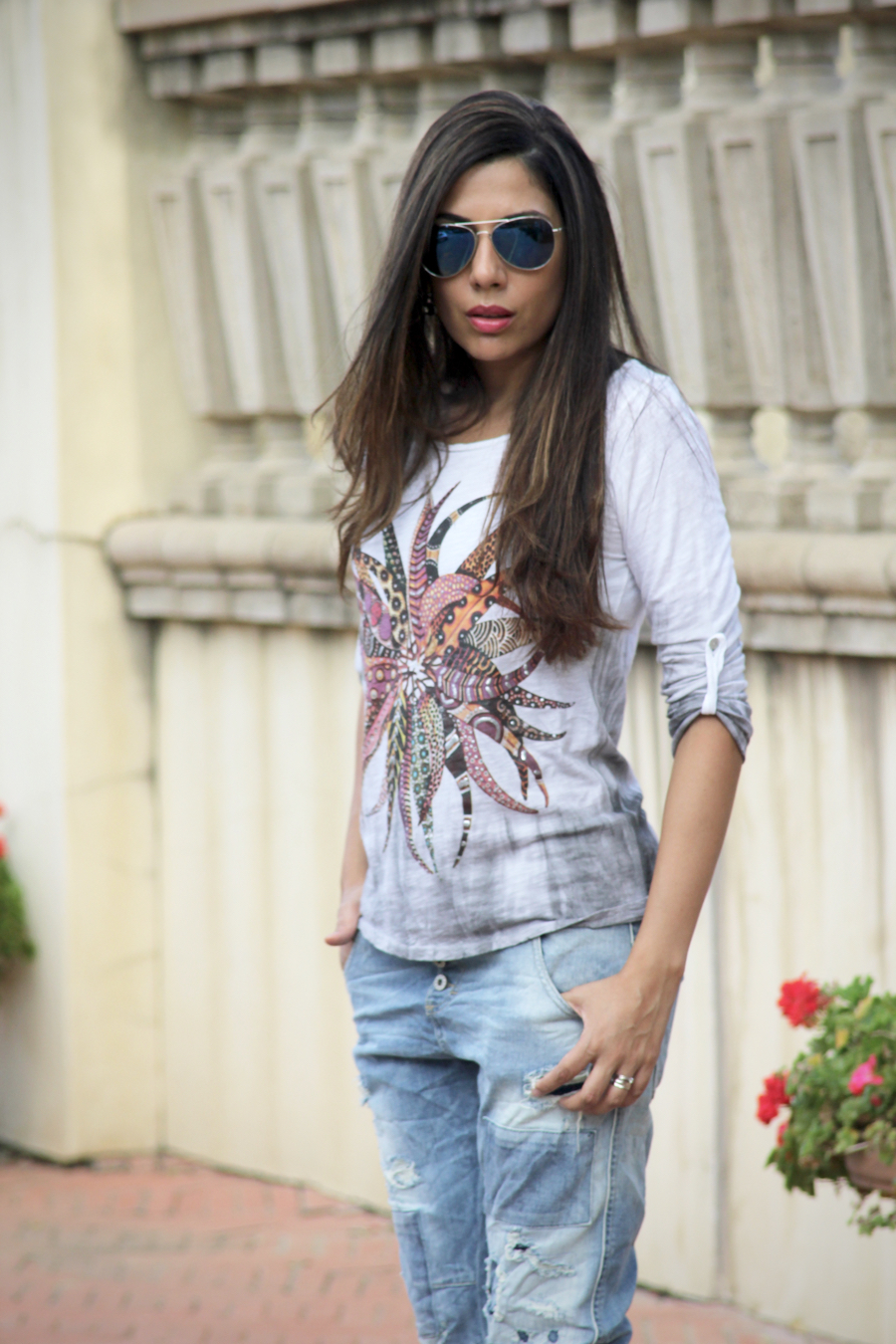 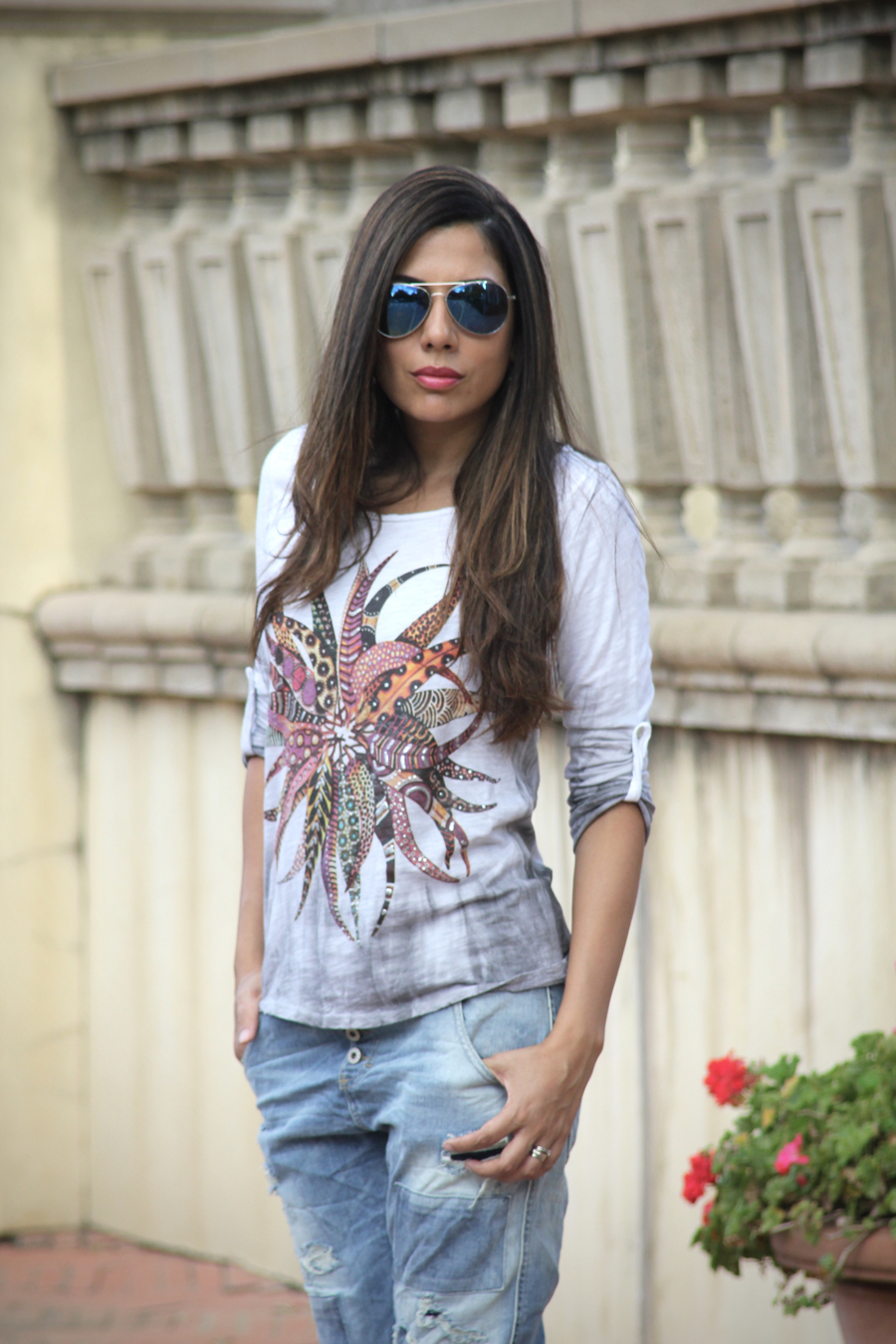 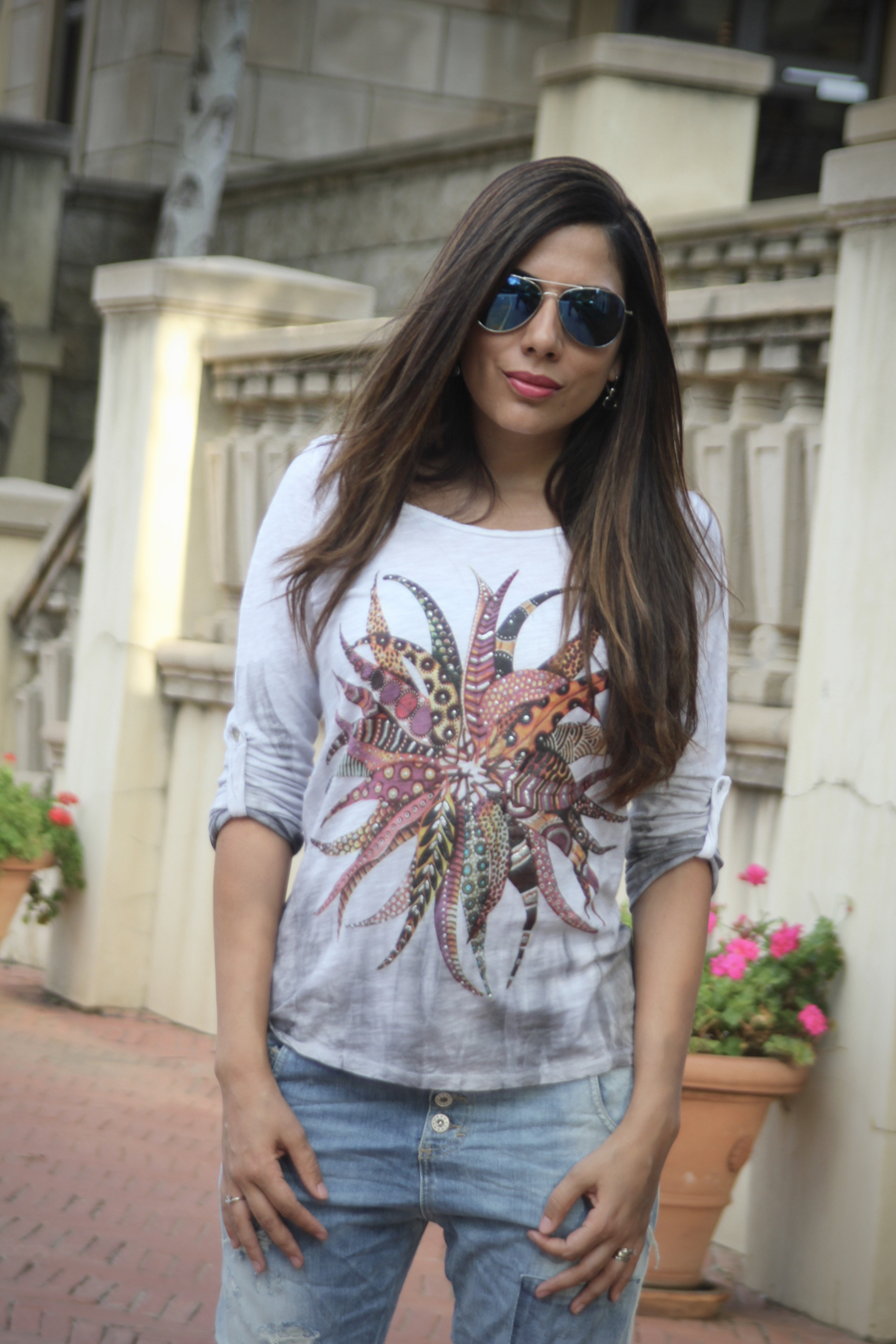 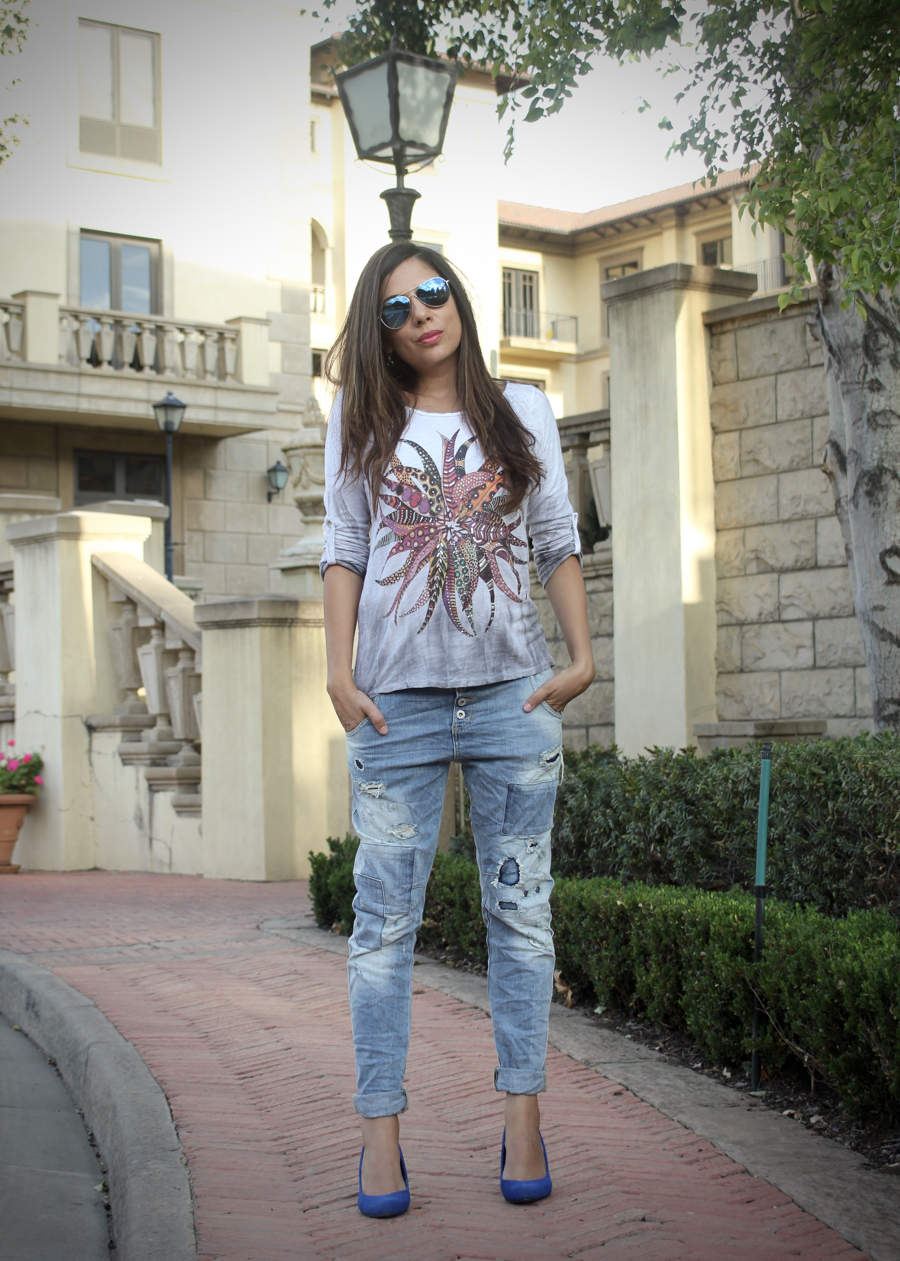