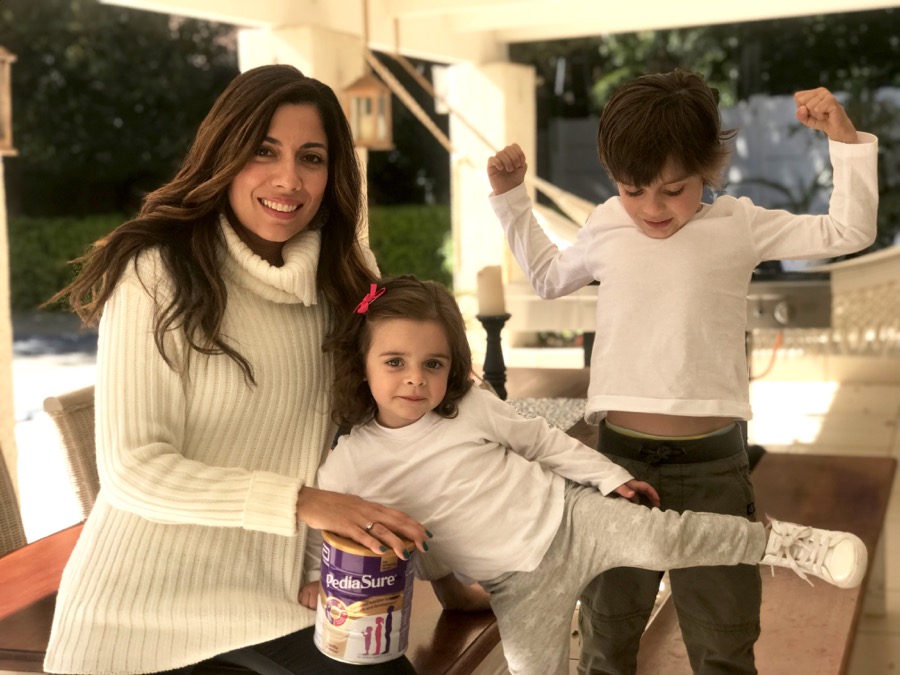 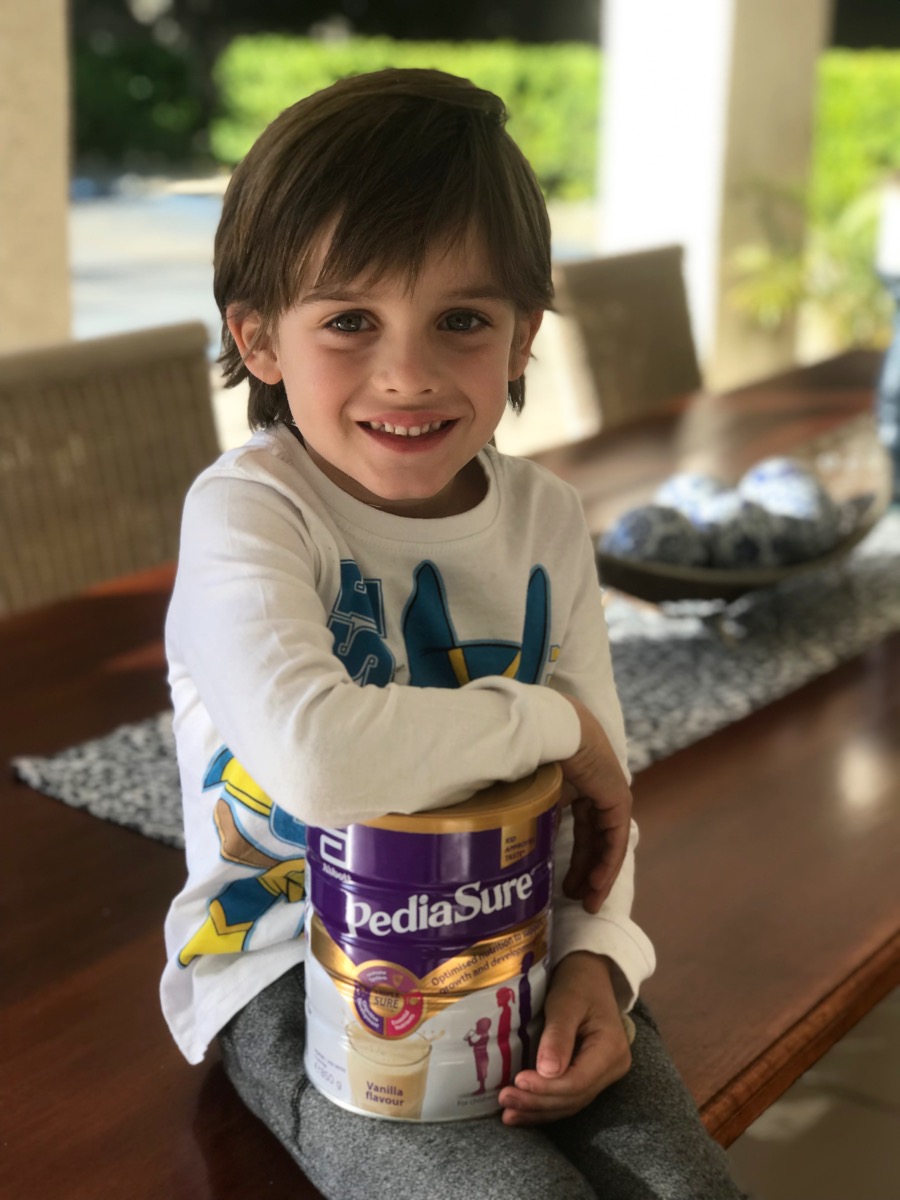 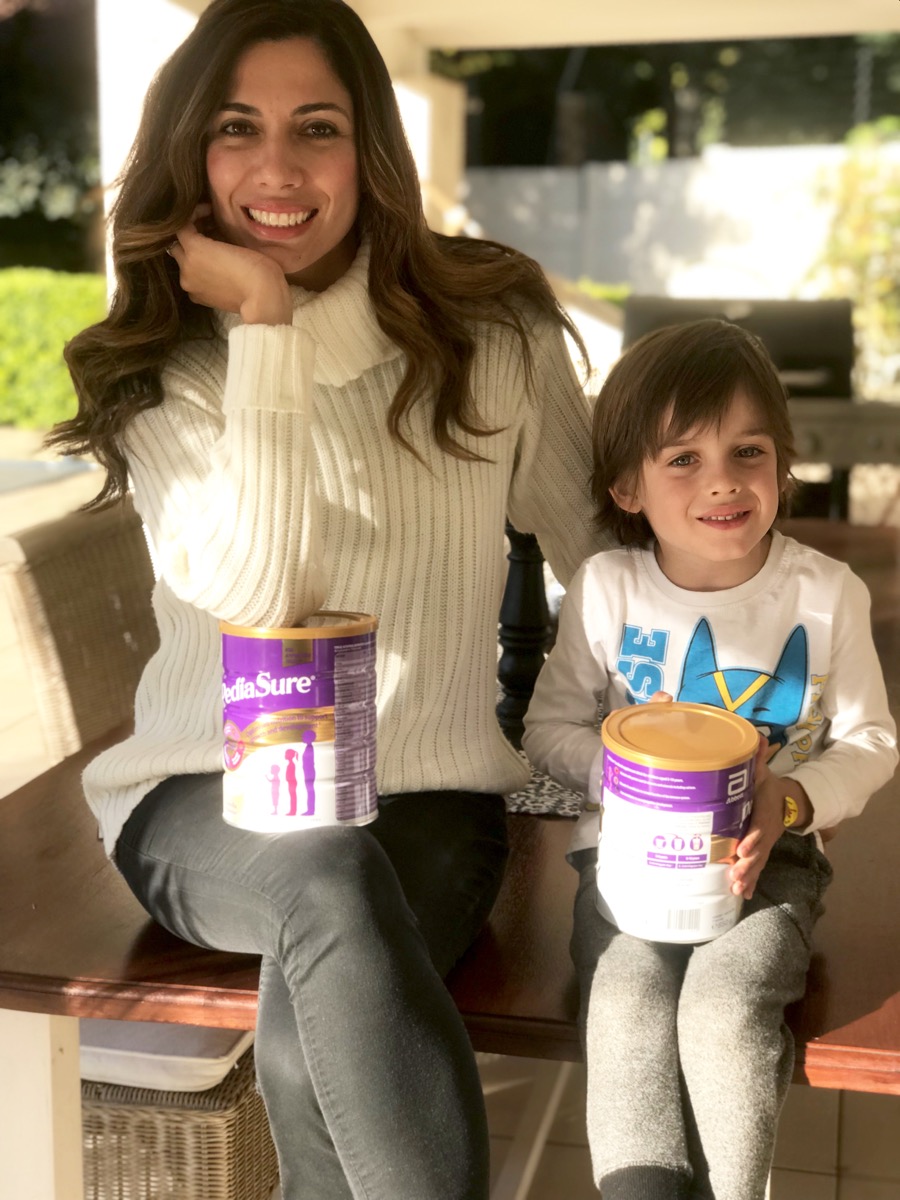 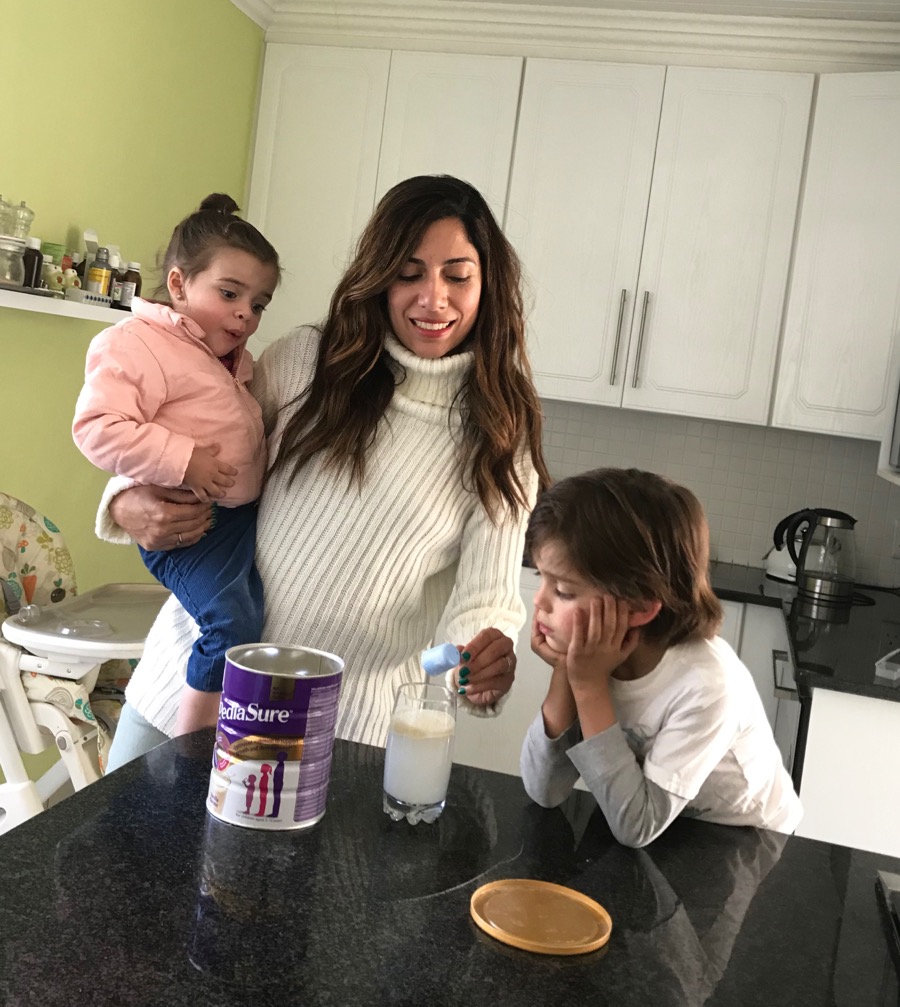 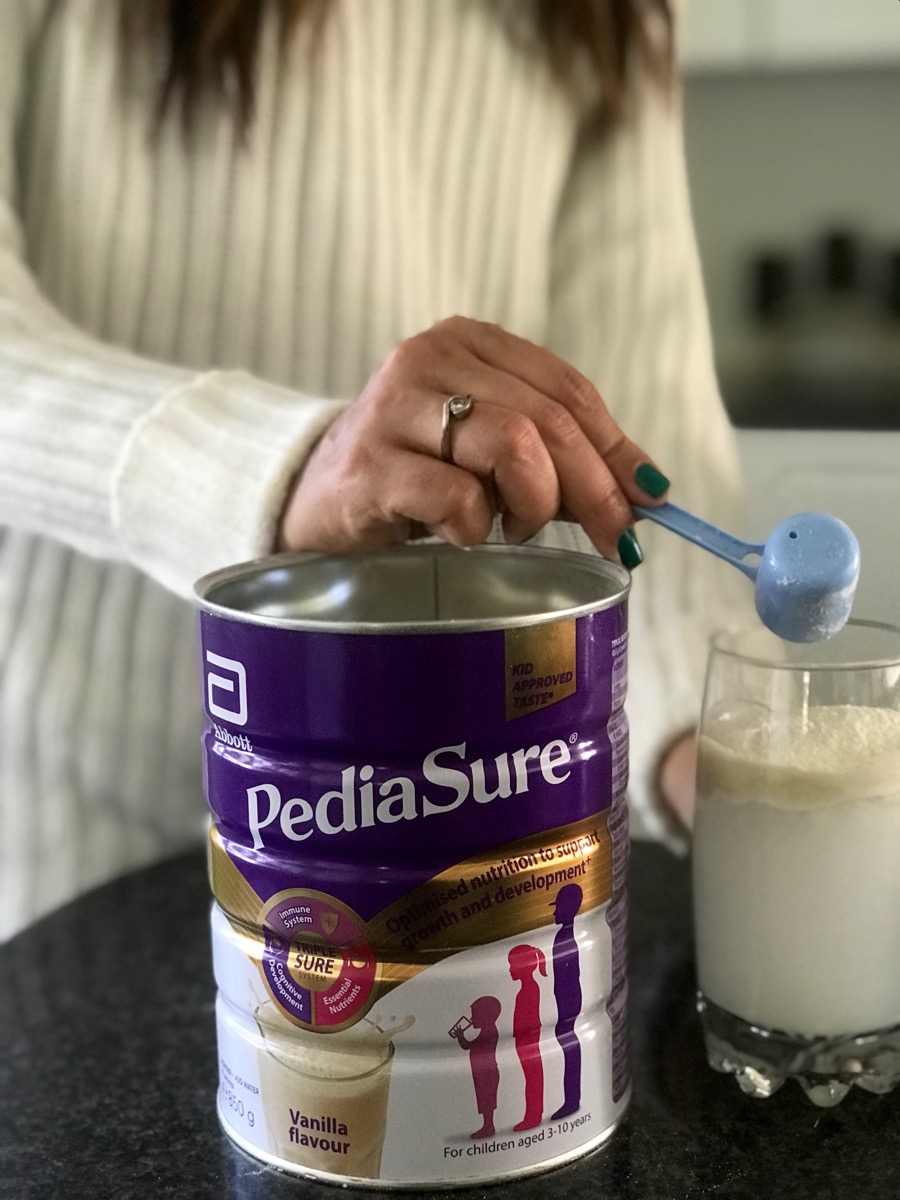 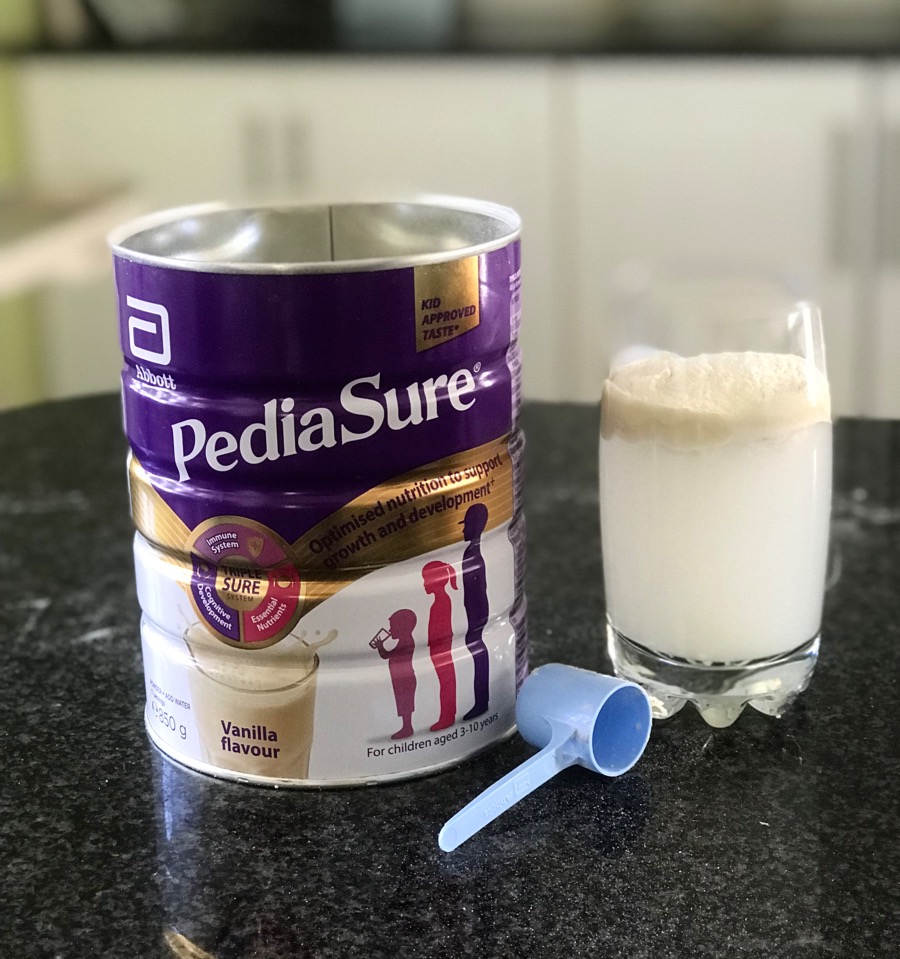 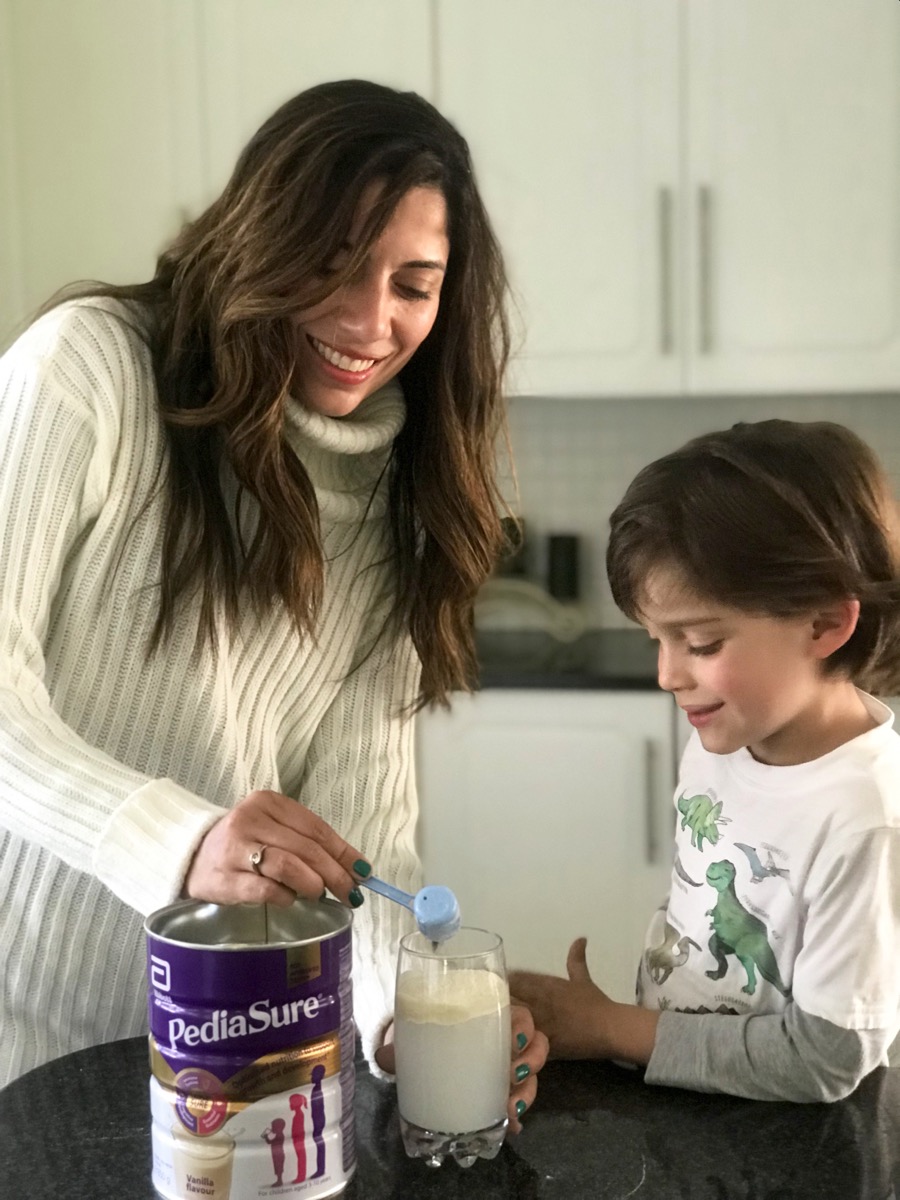 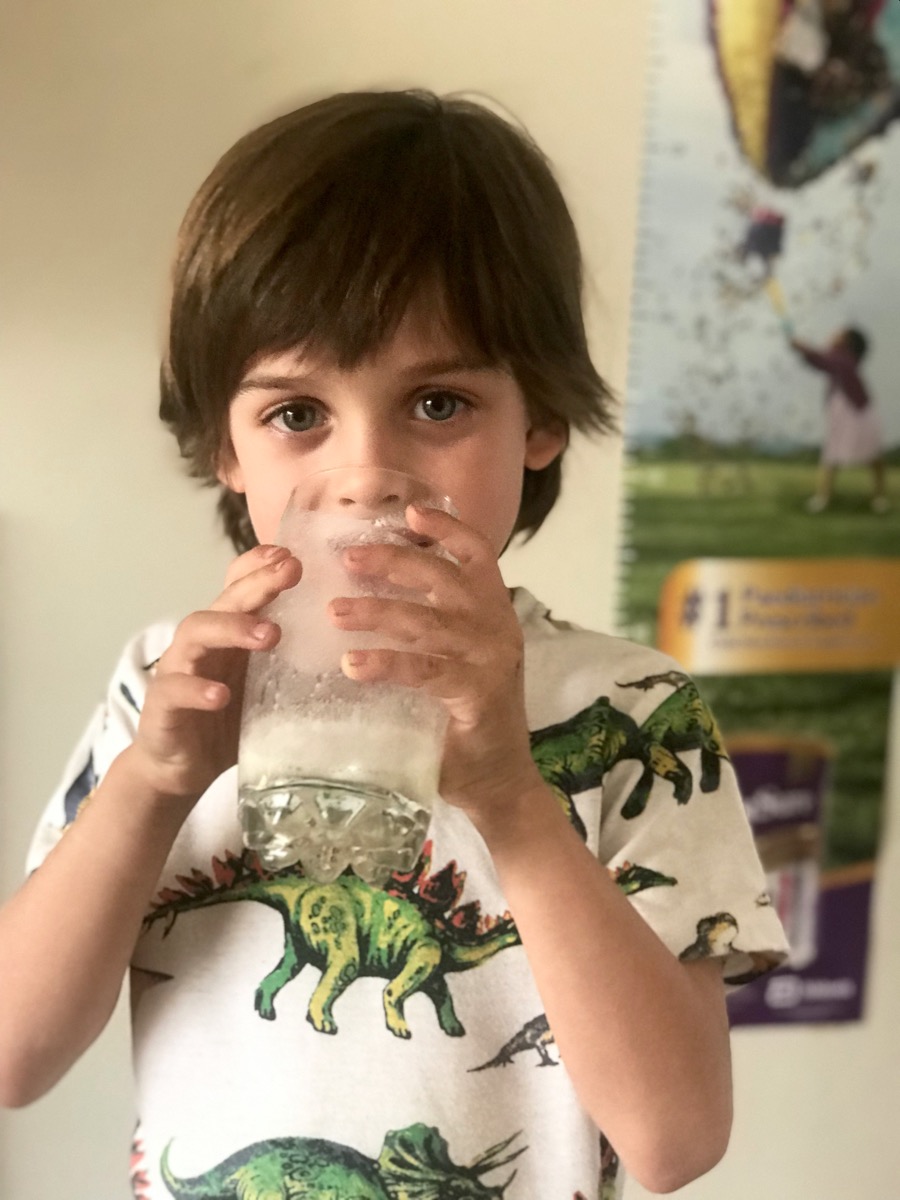 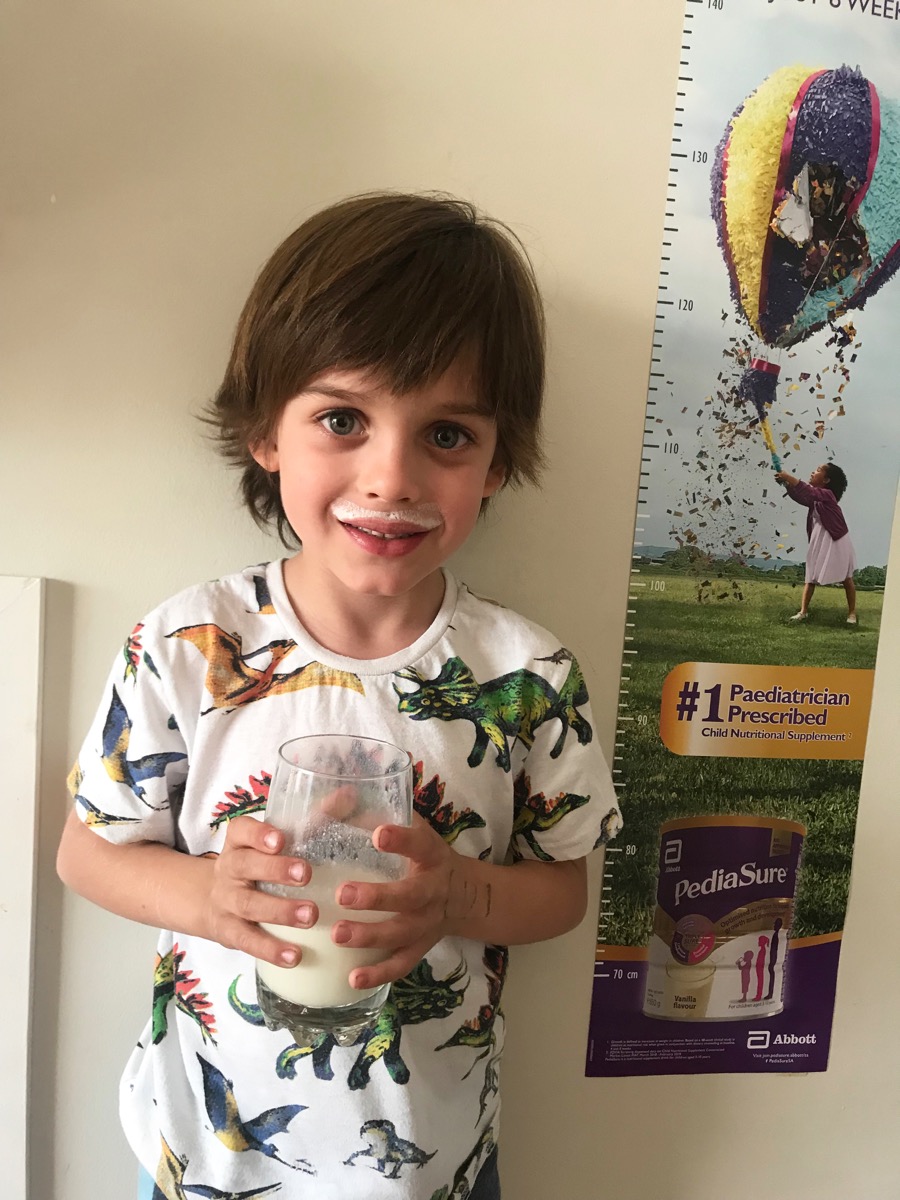 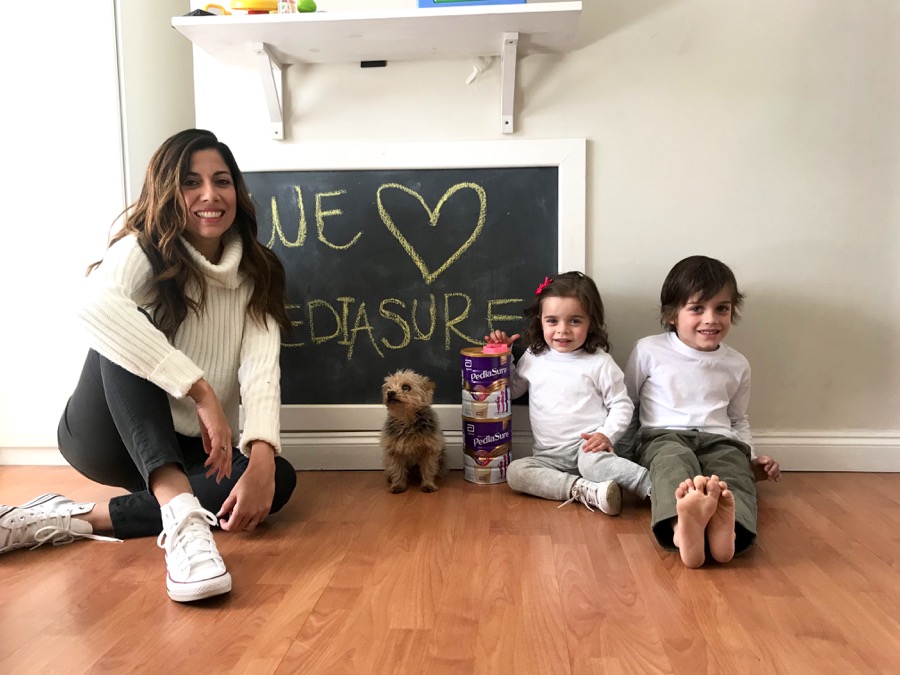 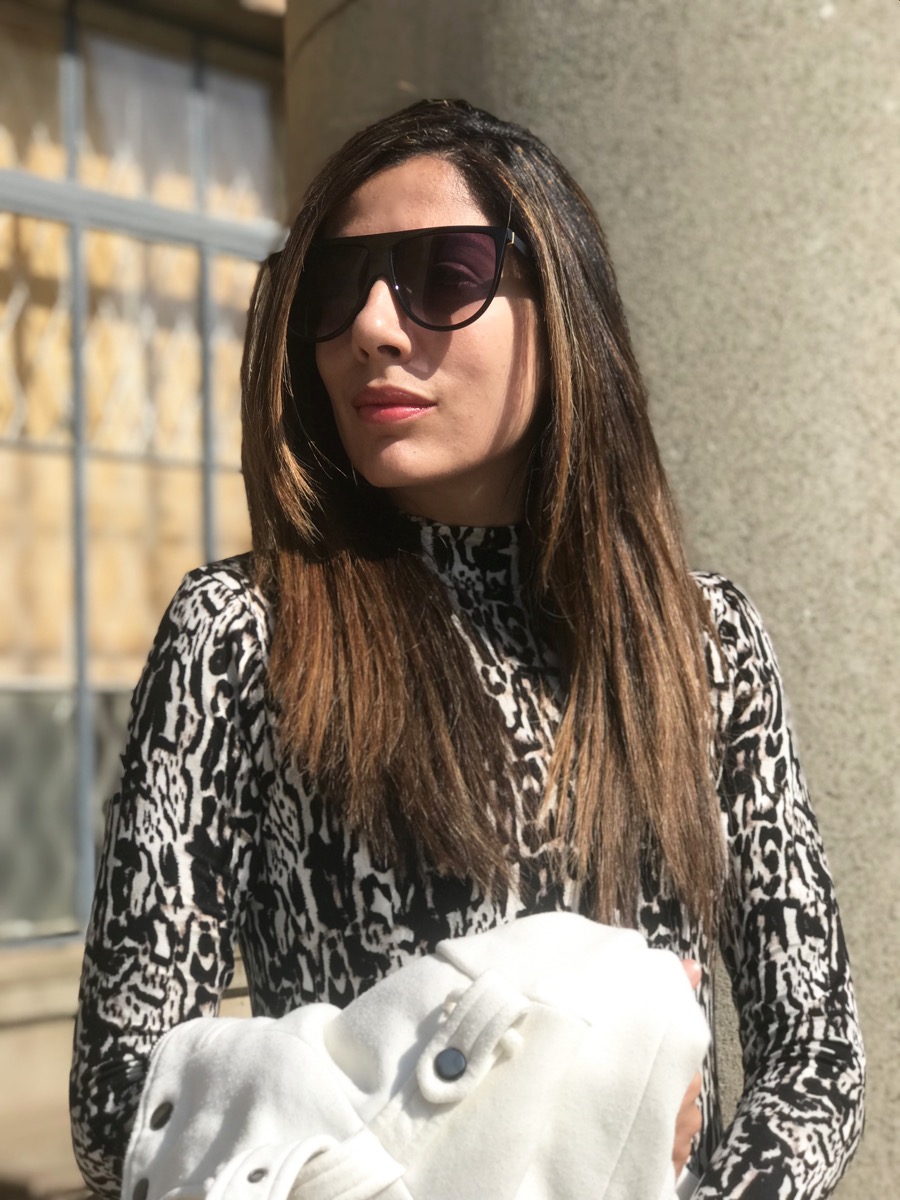 I am kind of reinventing myself. This would be a dress that I wouldn´t buy back on time, but now my style is changing and I am enjoying so much experimenting new styles that I wouldn´t  try before. 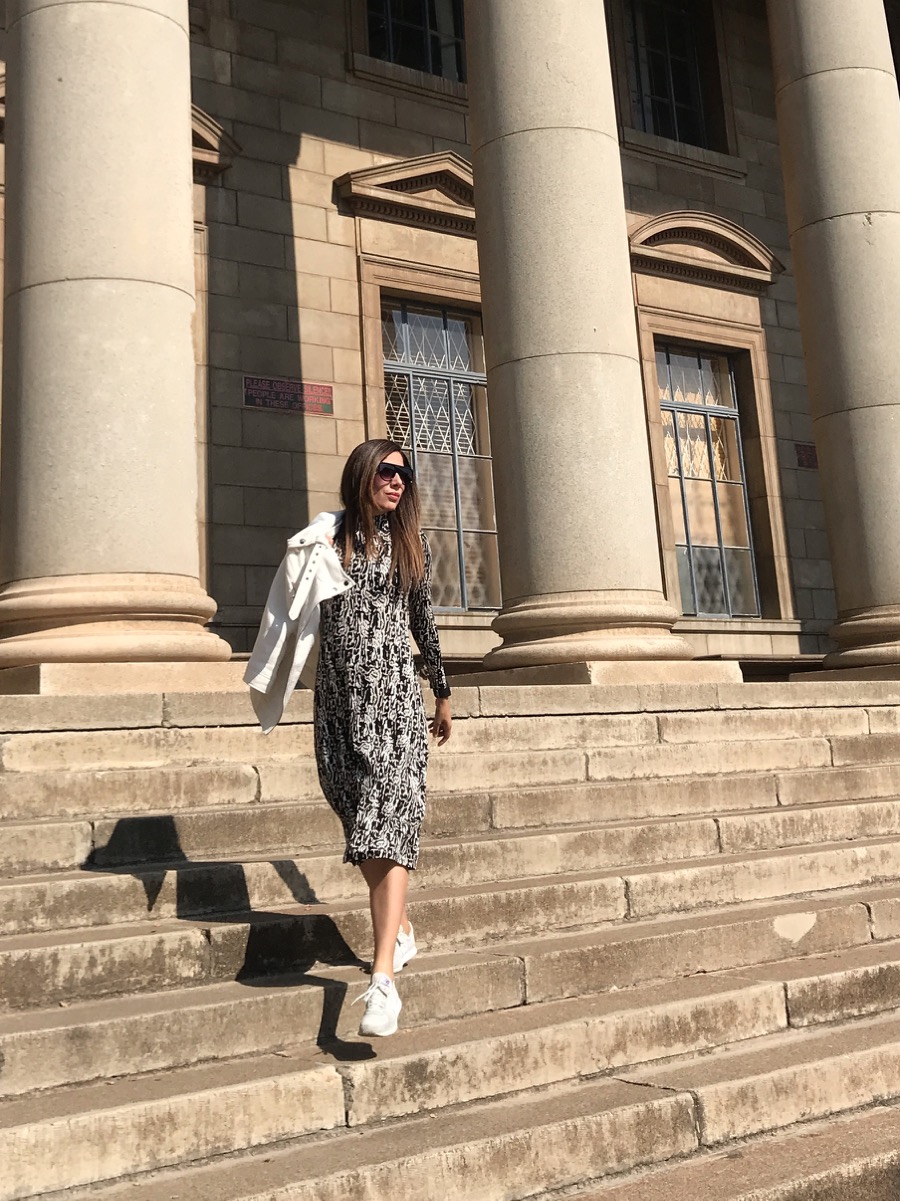 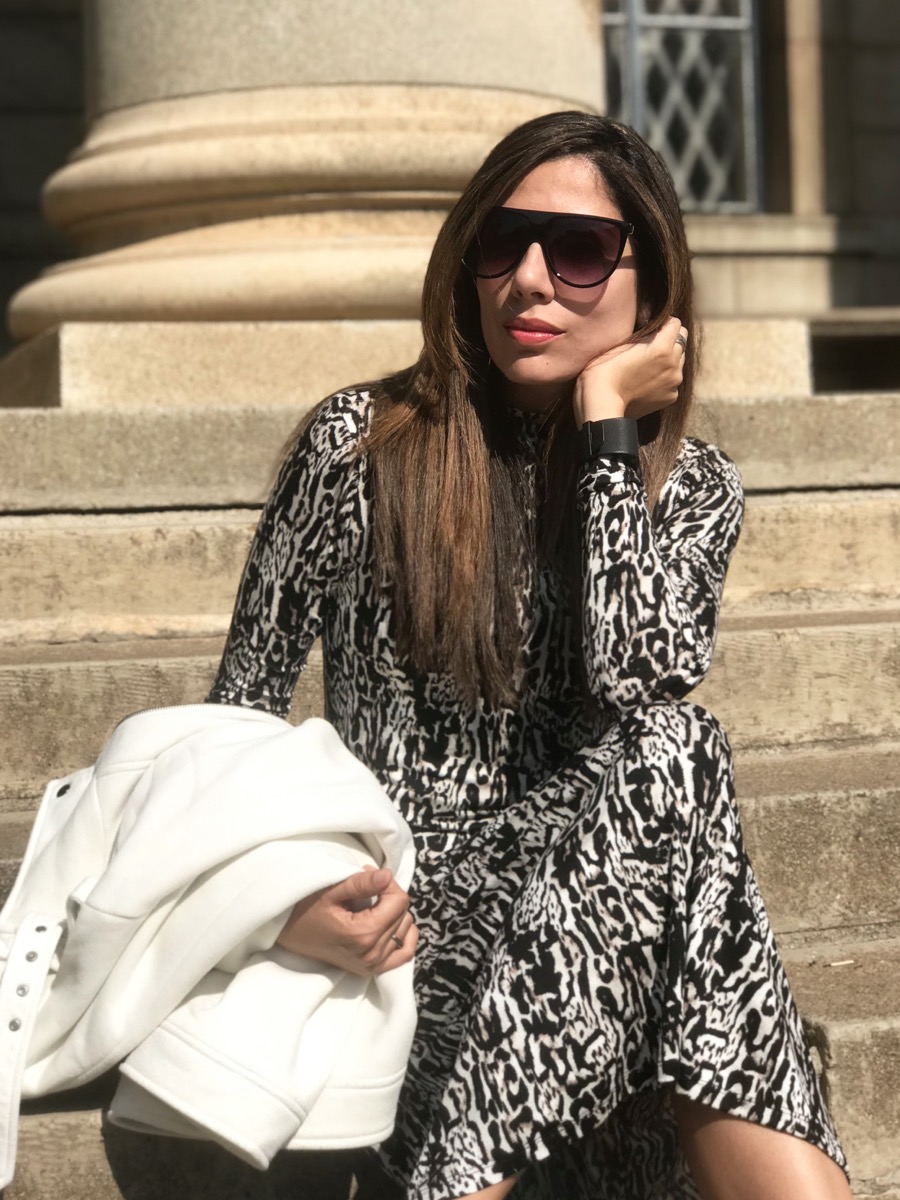 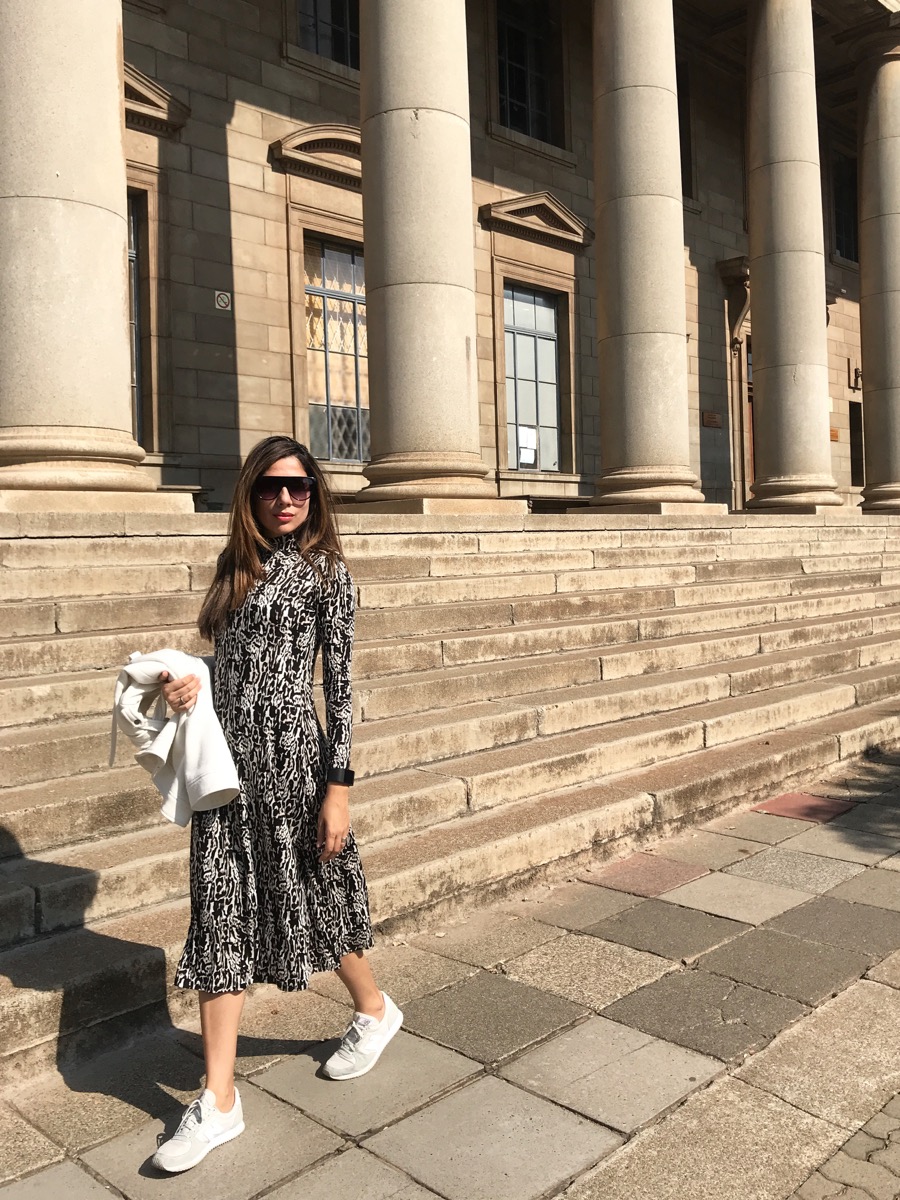 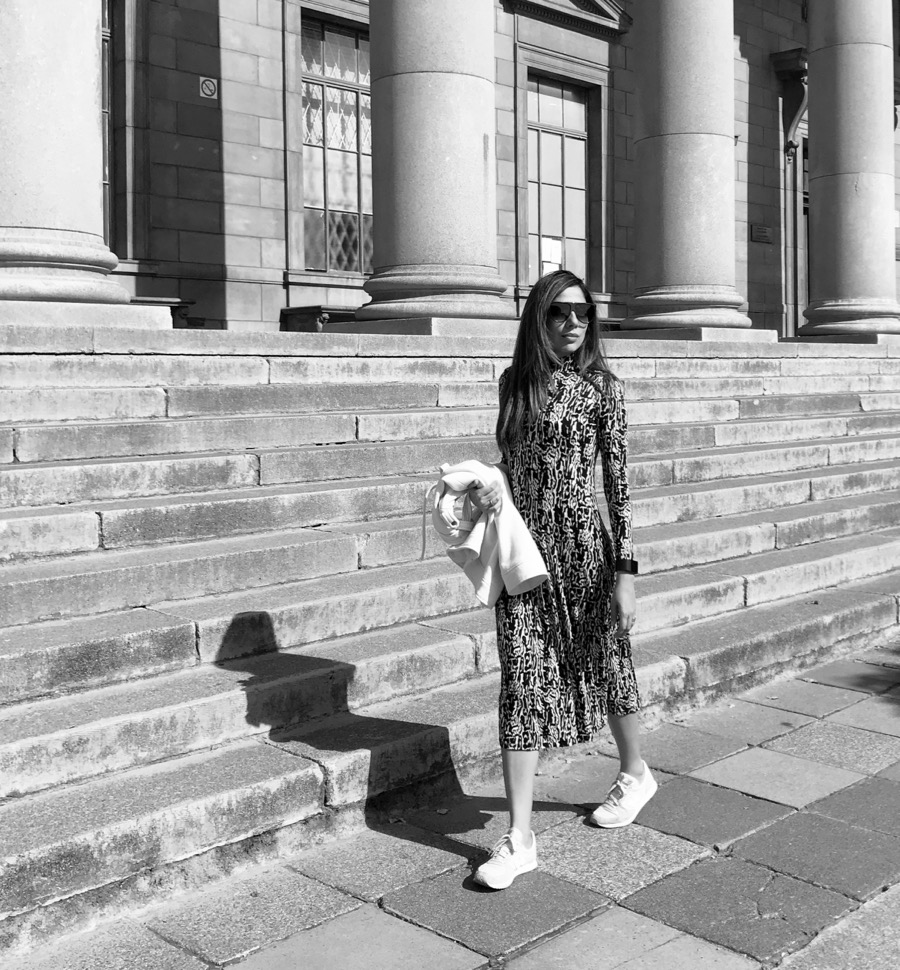 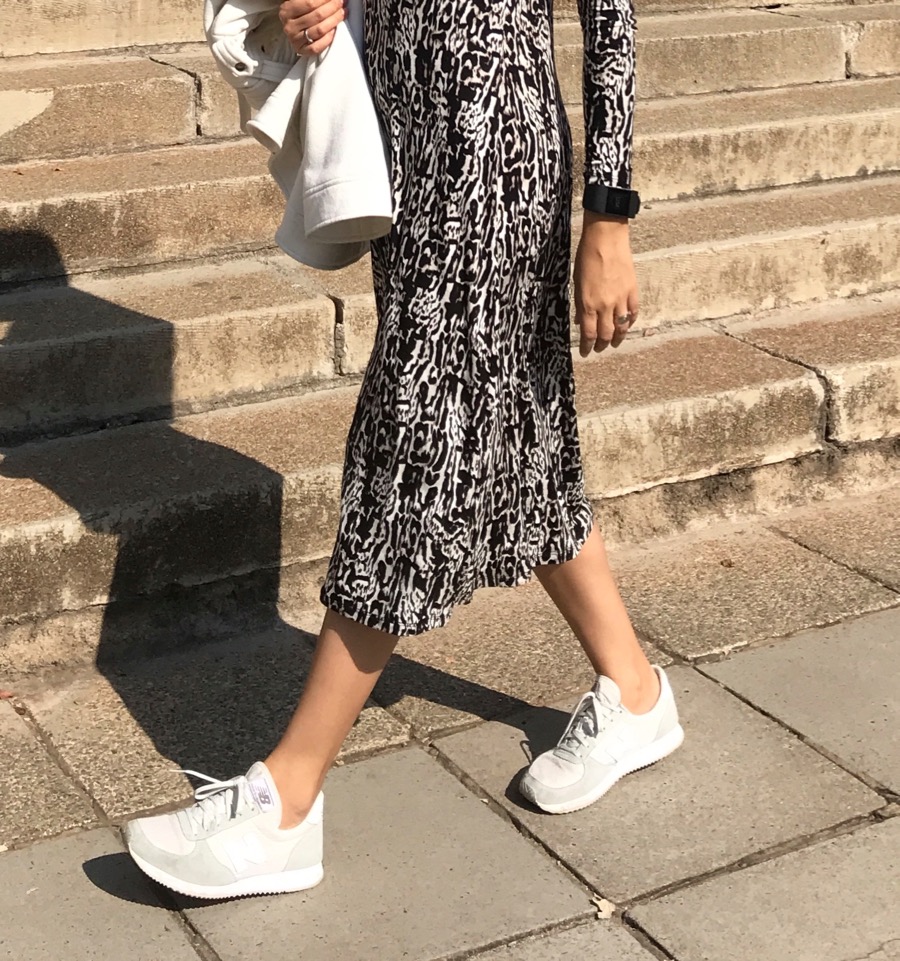 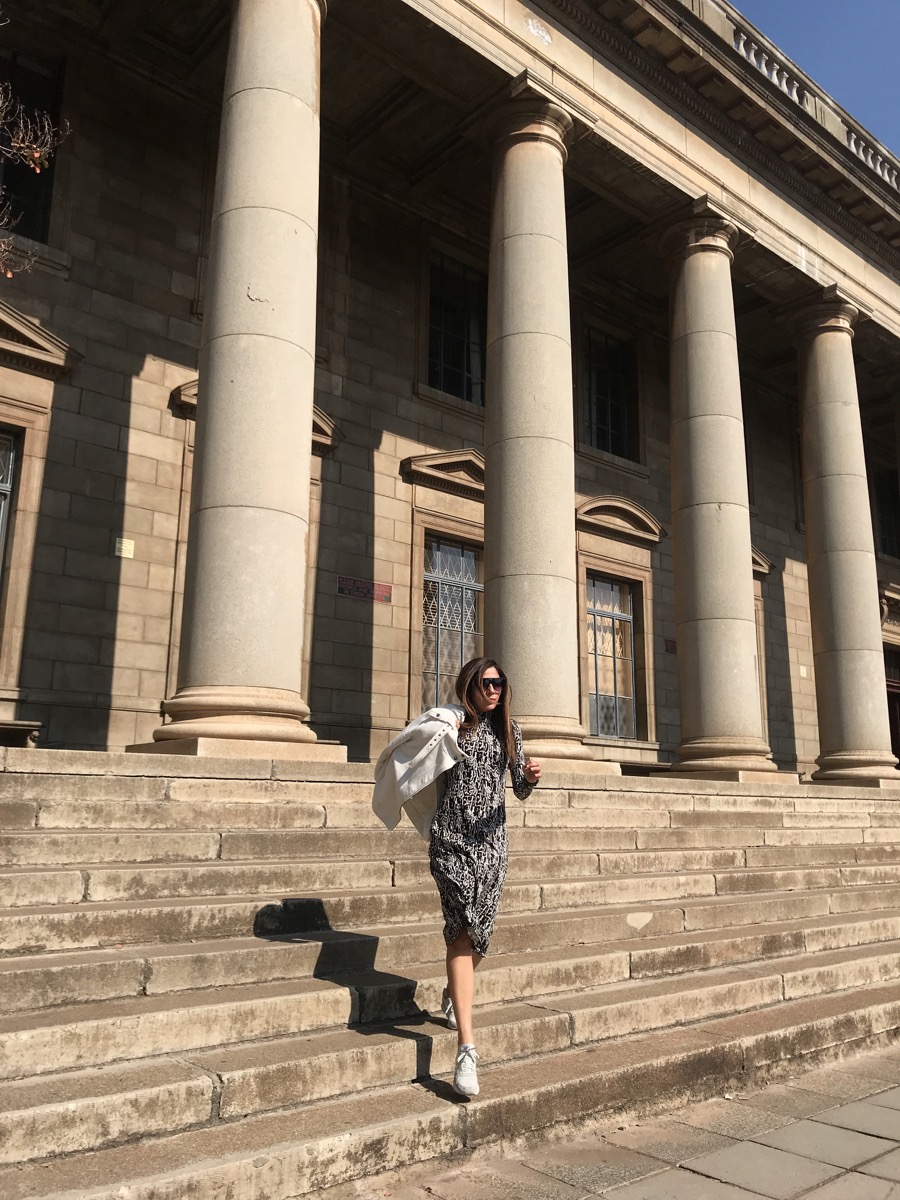 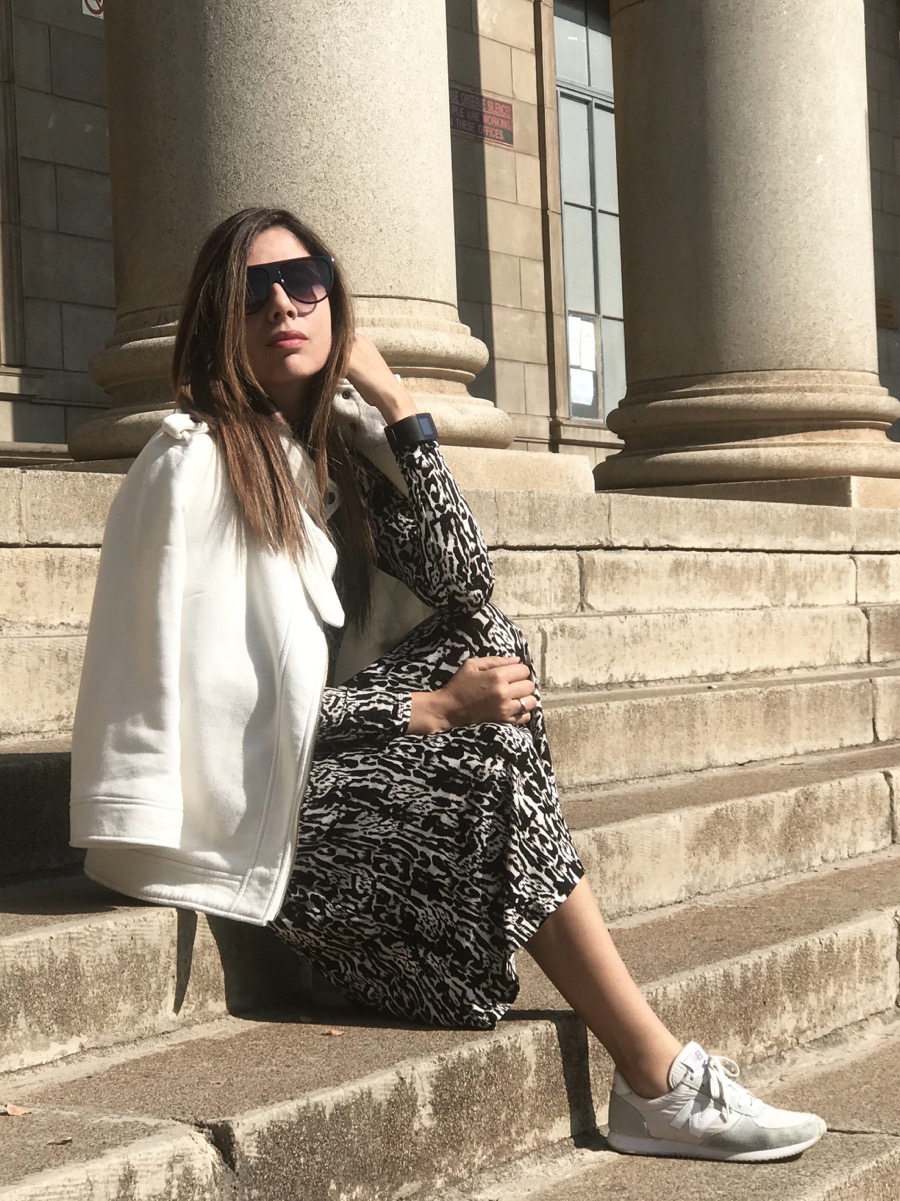 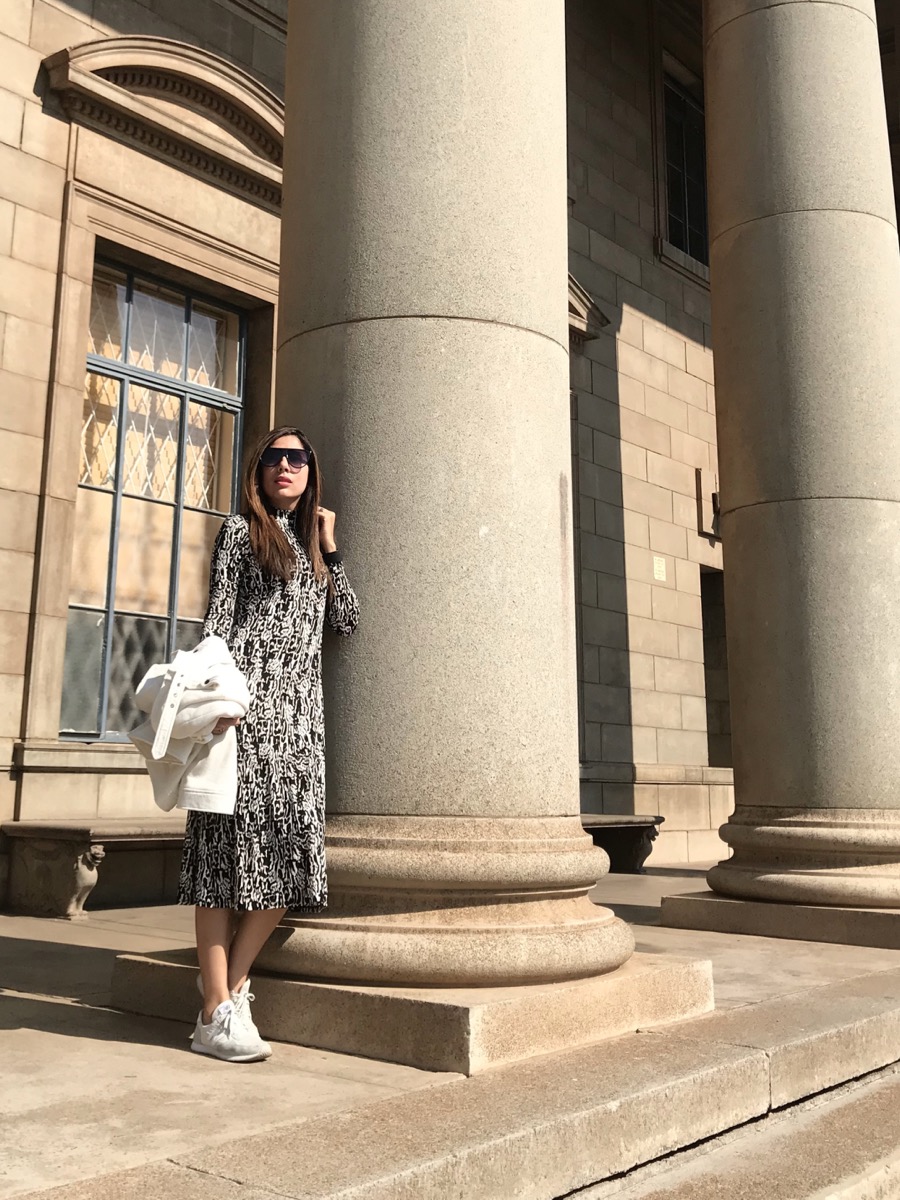 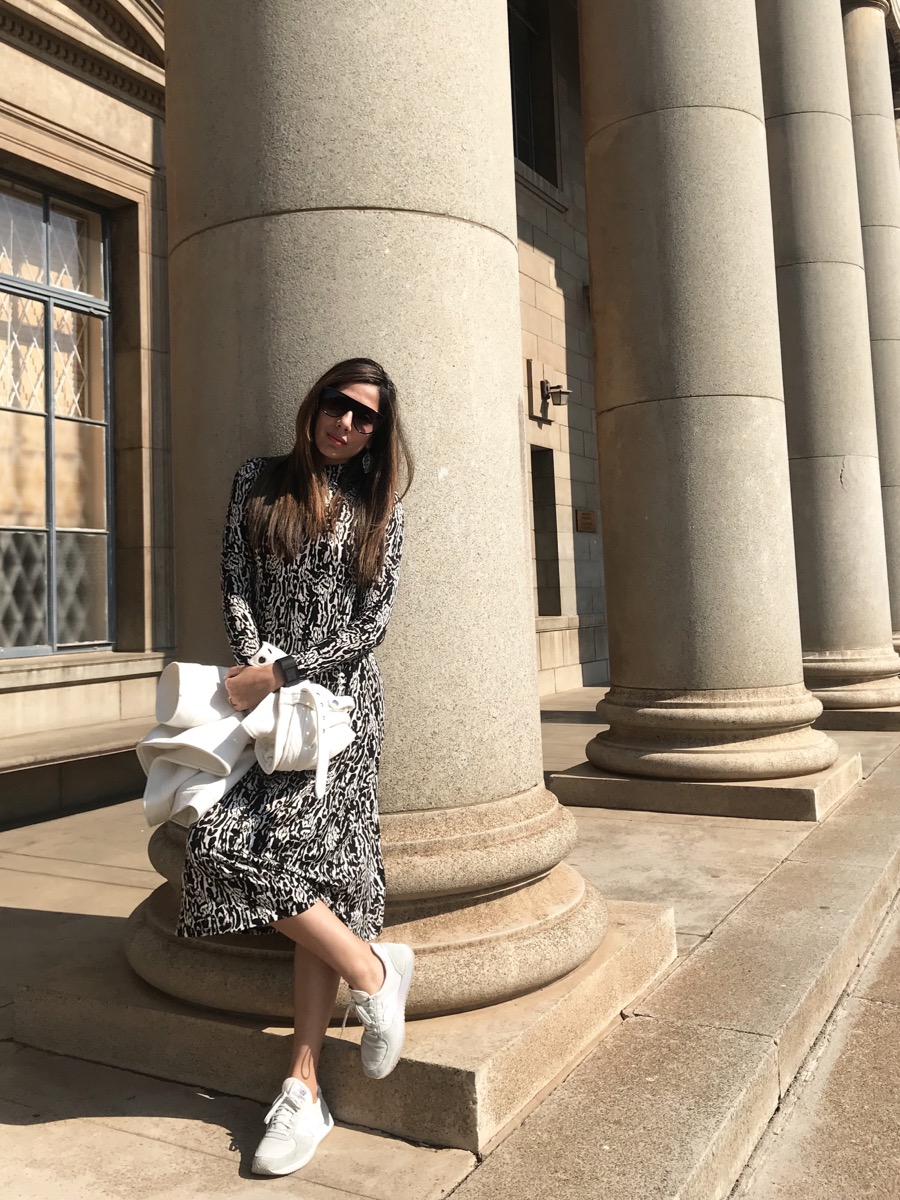