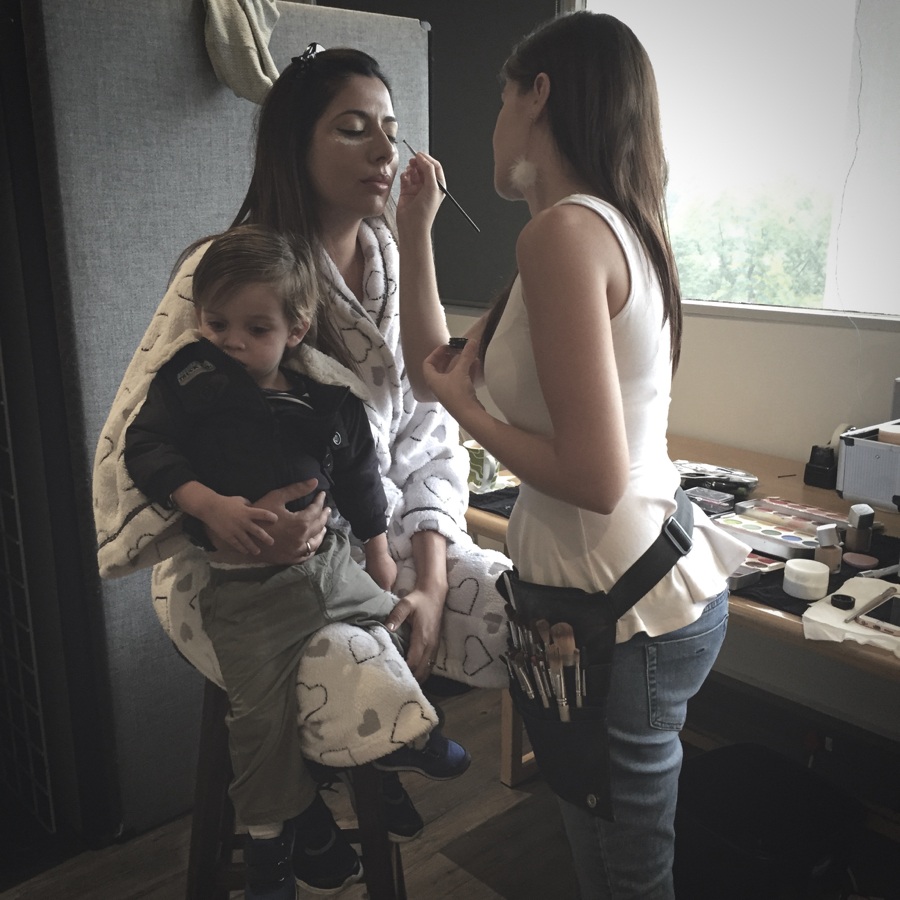 Today was a fantastic day, I was the whole morning shooting the Mother's Day edition for People Magazine South Africa.
The special thing about this shoot was that I did it with my son Luka. We all had so much fun and he definitely was the star of the day.
Here some pictures of backstage 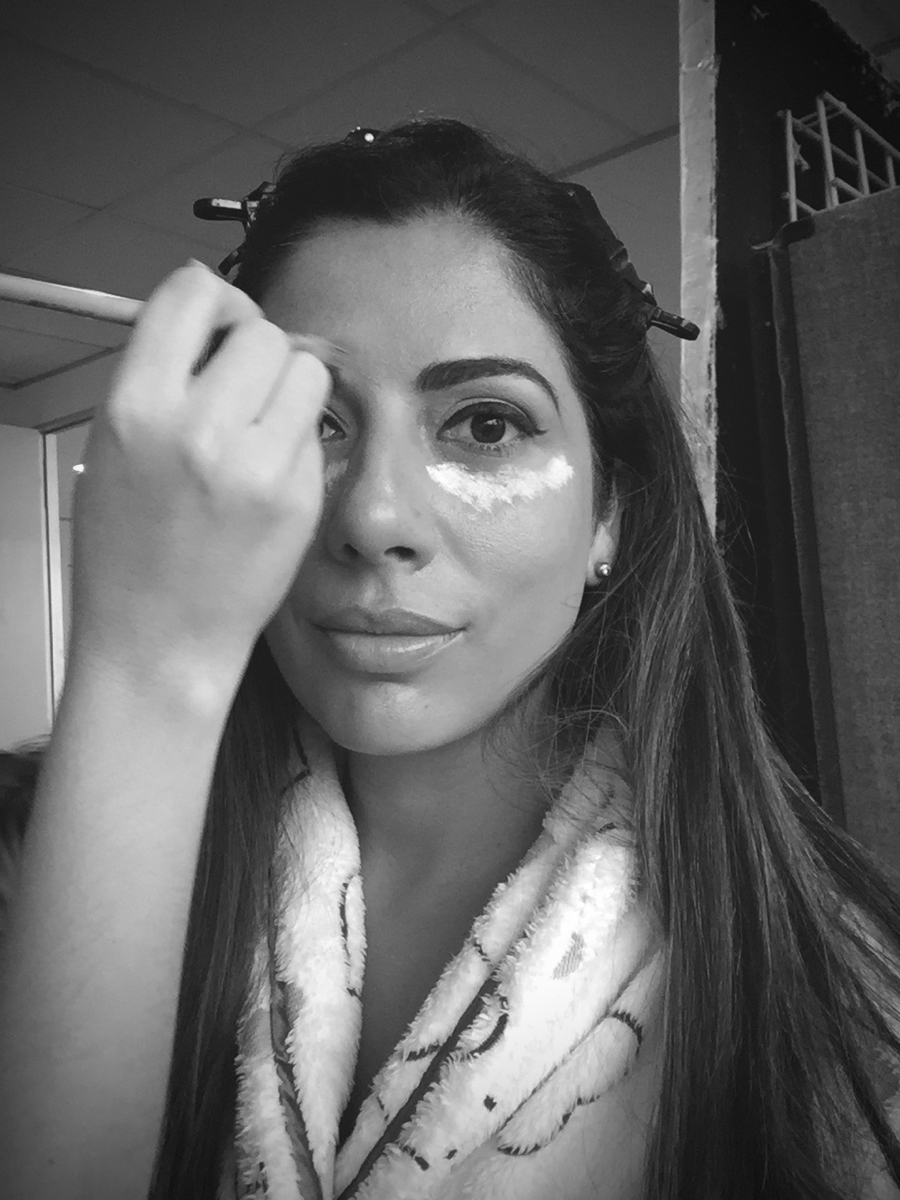 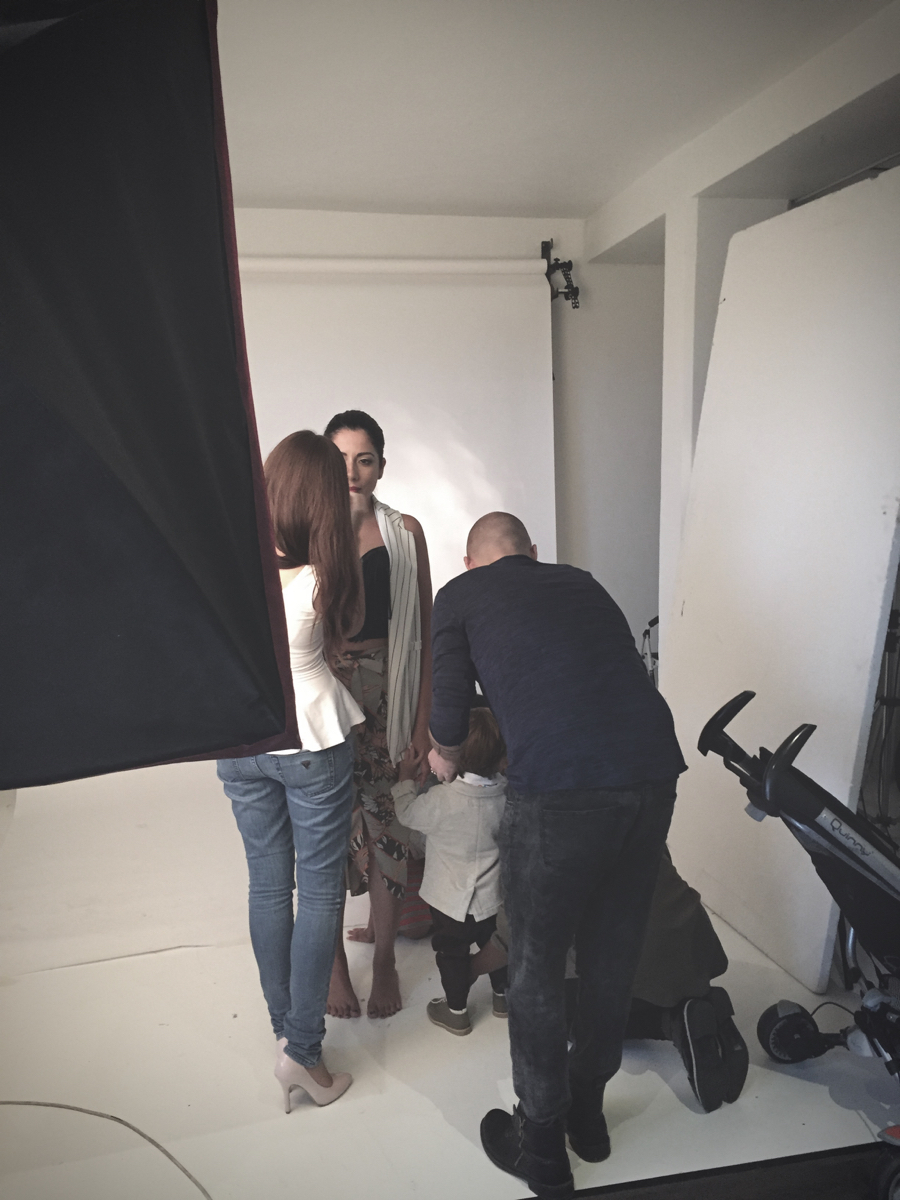 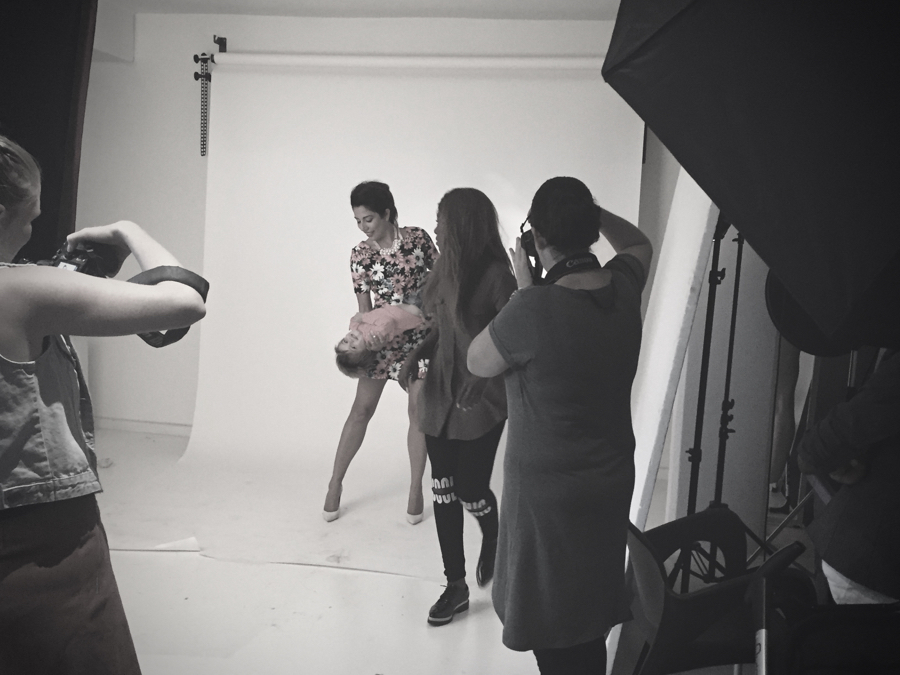 The production team of People Magazine were absolutely lovely. It was so cool to work with them. 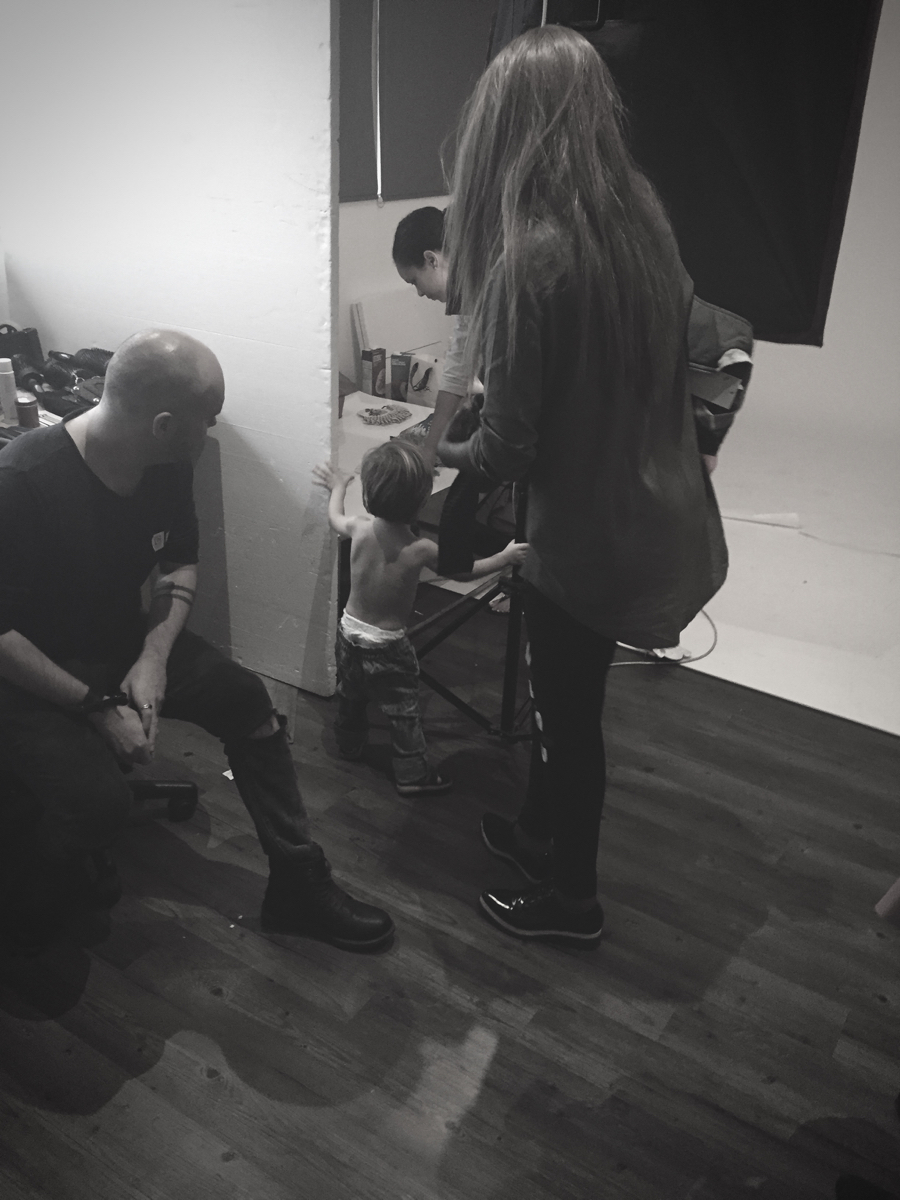 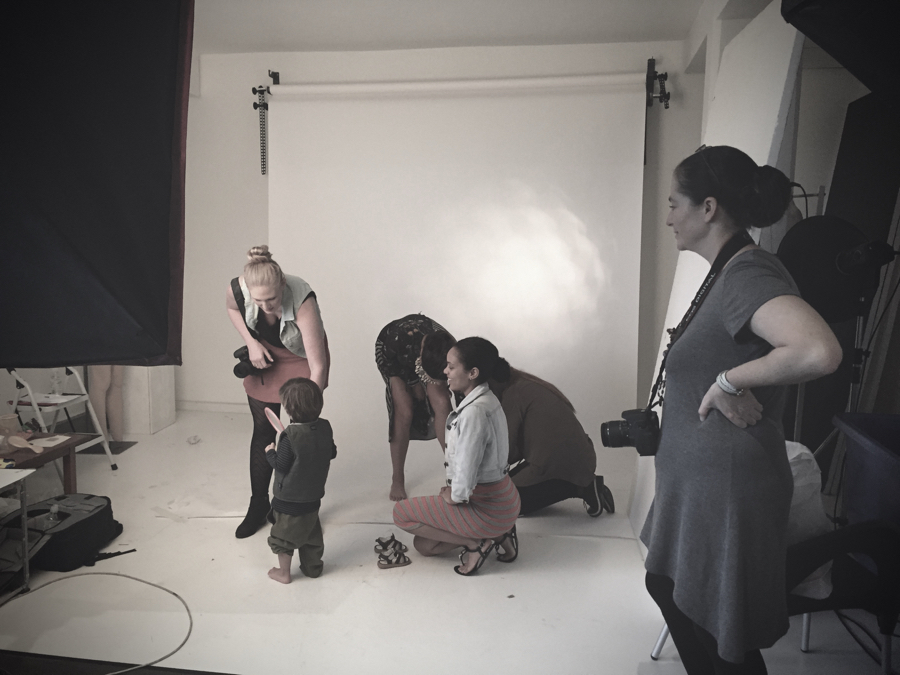 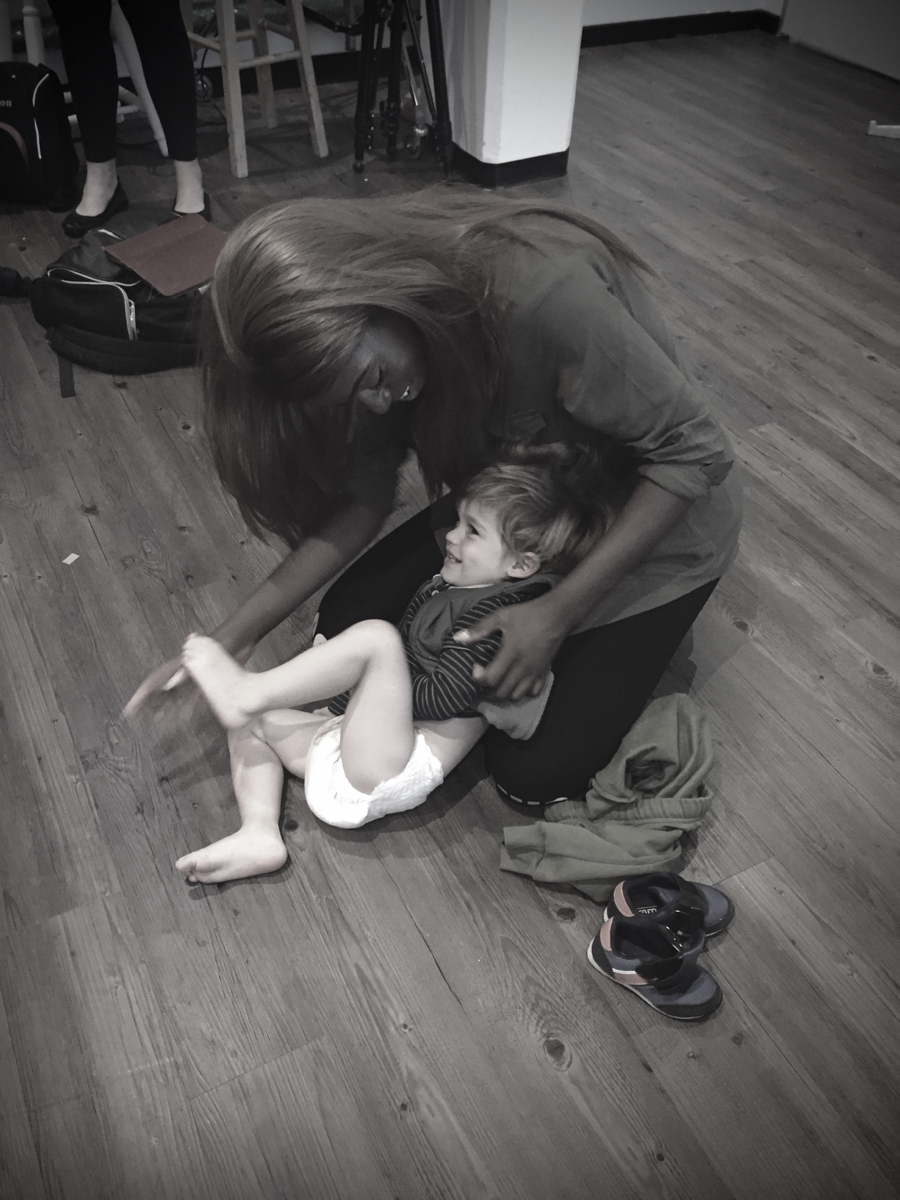 While I was having my makeup, Fashion Editor, Suzy Mukendi was playing with Luka. They both got on so well. 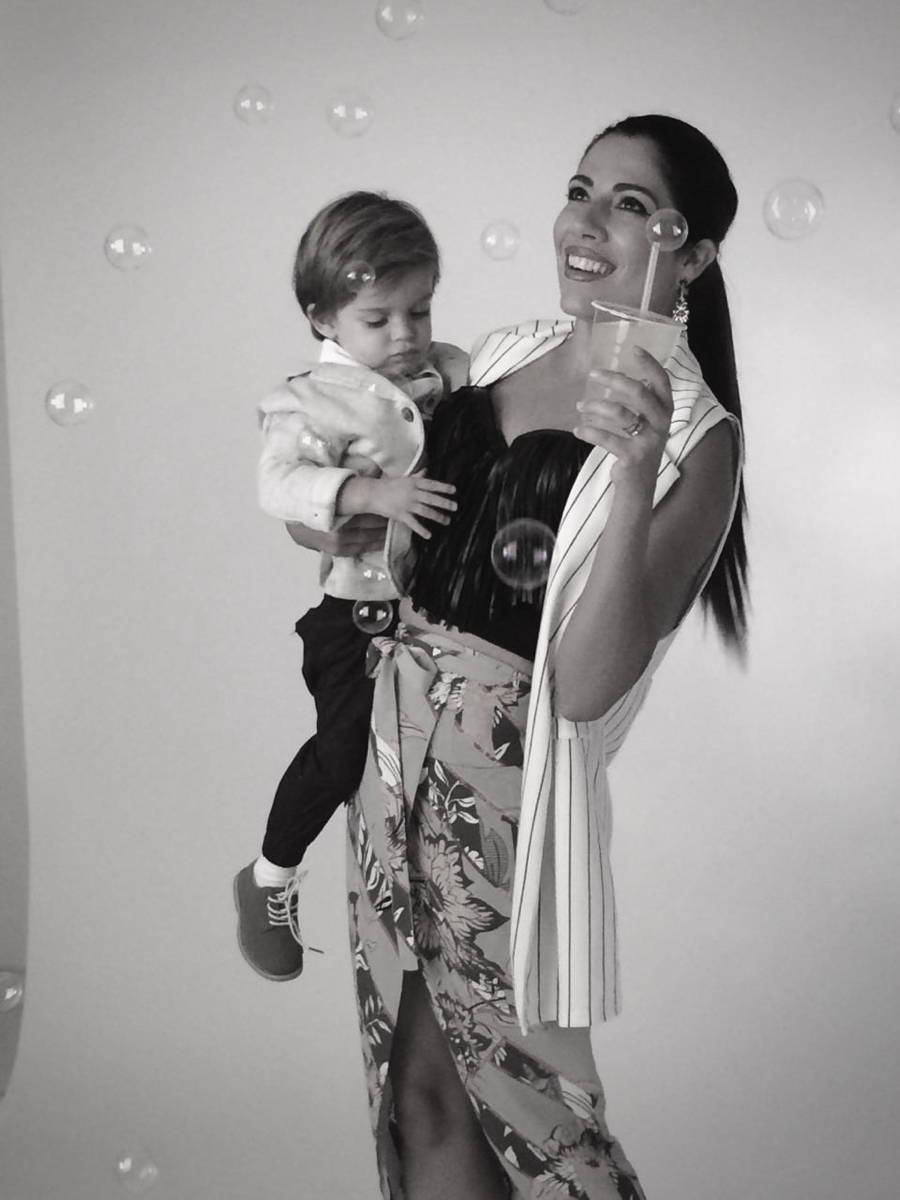 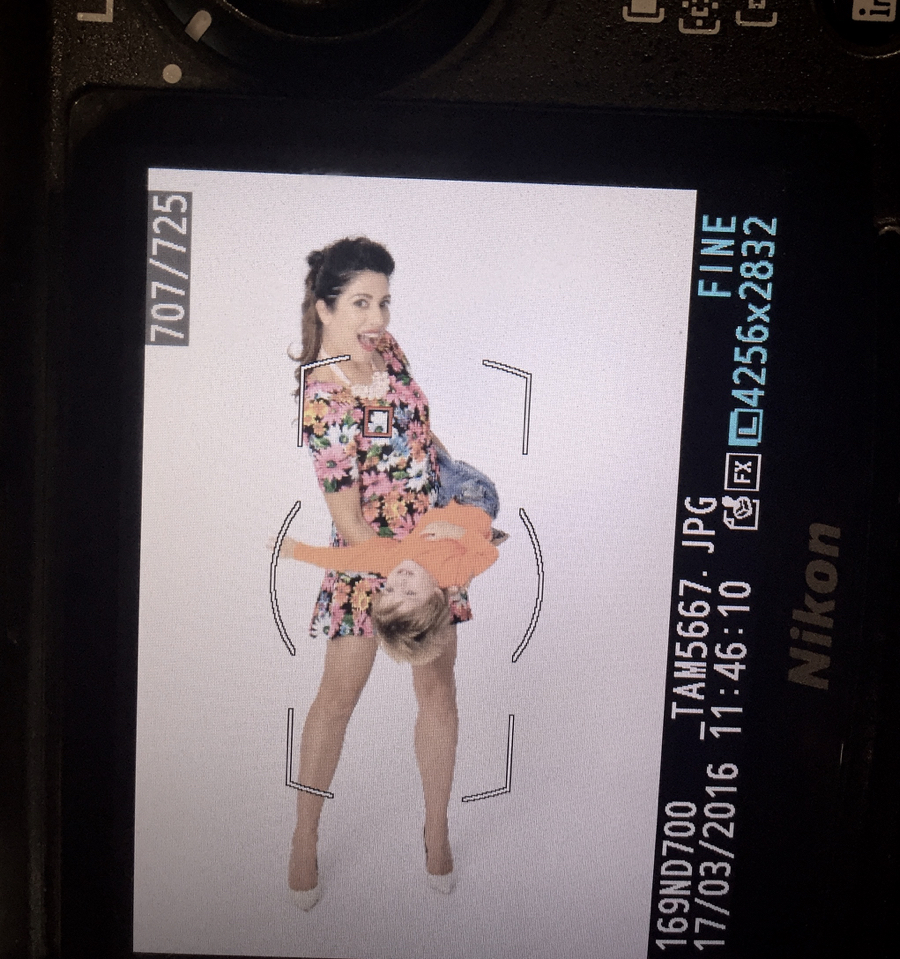 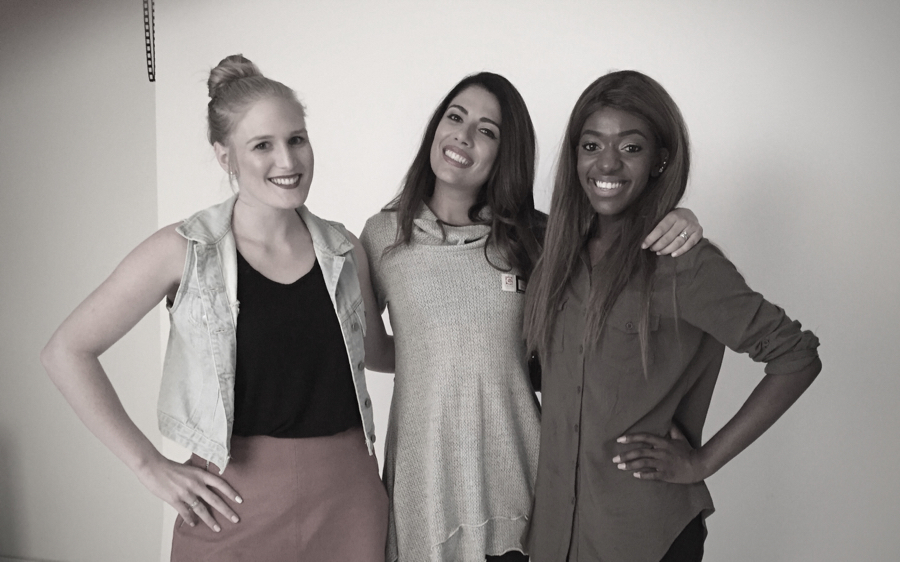 With the Photographer Tamika Miller and Fashion Editor Suzy Mukendi 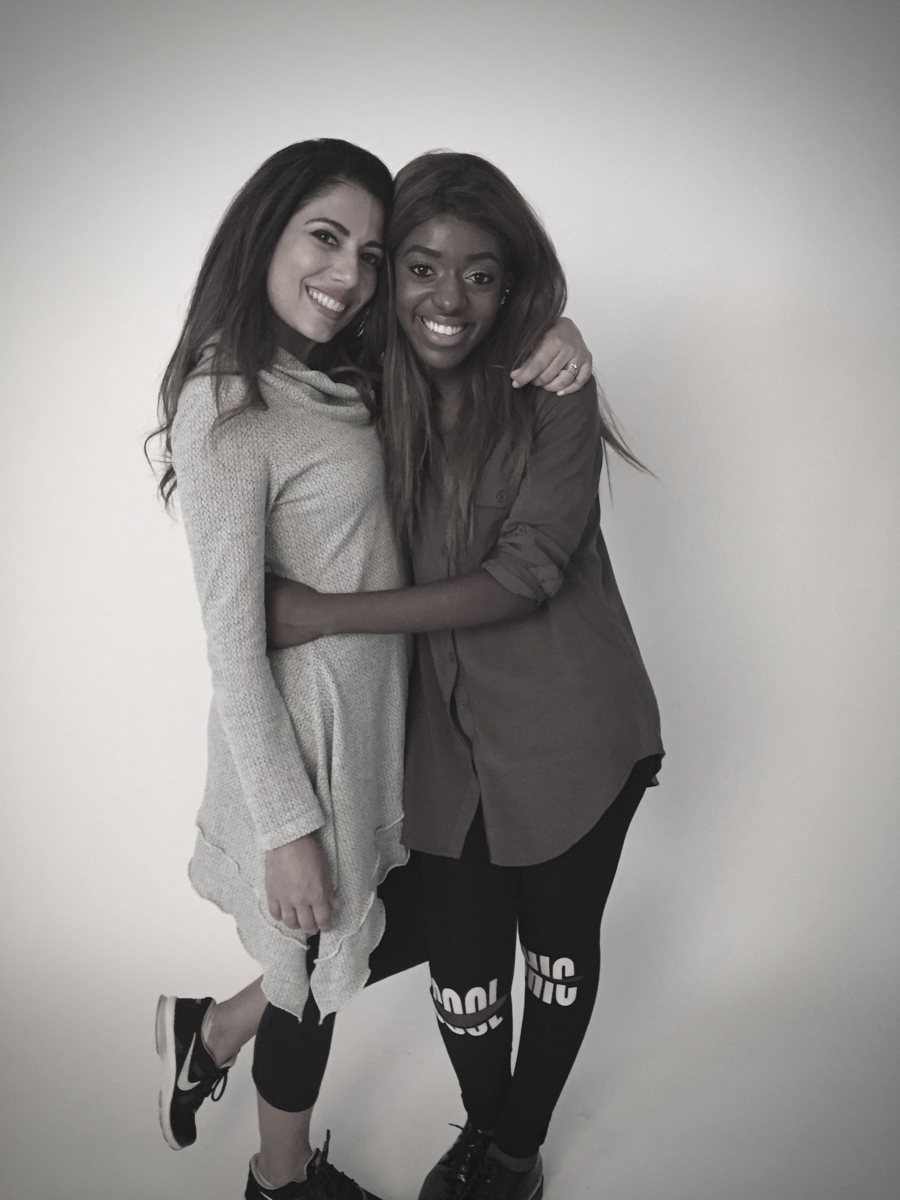 I met Suzi long time ago and we connected so well, probably because we both are foreigners living in South Africa. Suzy is from Congo. Years later, we ended up doing this shoot together :)